In a world rife with conflict, boards can develop valuable strategic opportunities from the geopolitical knowledge of their general managers. 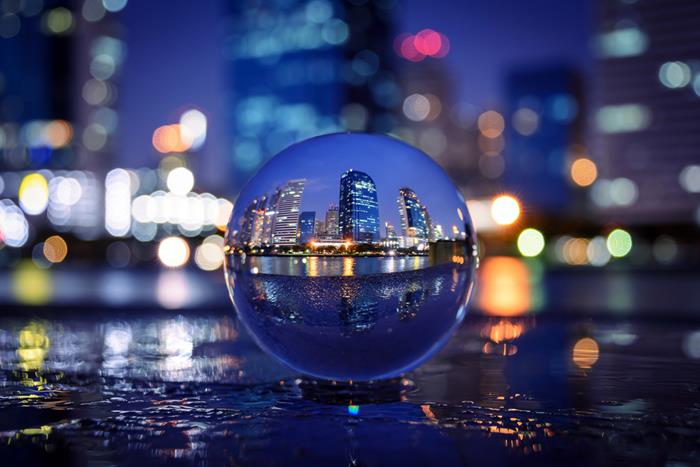 Human history is littered with the legacy of unresolved conflicts and bitter exchanges, many of which even escalate into full-blown war that destroys lives and property, and dismantles national and international services and trade. At their most extreme, such irresolvable positions devastate entire nations.

When it comes to top teams and organisational leadership, similar principles of unhealthy engagement apply.

An accusation often thrown at the firm’s senior executives during a conflict is ‘you mean you didn’t know this was going to happen?’ More often than not, the harsh truth is ‘yes,’ top management did foresee these outcomes all along, but they avoided taking action to halt them.

It is not unusual for boards to fall out of touch with the geopolitics of the operation they are meant to be stewarding, but it always surprising that they are so often disconnected from their own general managers.

The significance of general managers

The general managers are country or divisional heads, subsidiary managing directors, and senior middle-level managers who directly interact with the market and communities. As such they are held accountable for sales and localised performance. These managers are, in effect, the backbone of the organisation and represent the reality of the market.

In addition to meeting targets, general managers operate and reorganise local supply chains, which provide the materials and services to allow the firm to conduct its business.

High-performing general managers form deep relationships with significant local stakeholders, including regulators, customs officials, ministers of state, and even entire governments. In this manner, the firm is seen in the most positive light and sales channels work efficiently.

In February 2022, the beginning of the war between Russia and Ukraine was presented as a surprise. However, the harsh reality is that it was no surprise at all.

In fact, Chinese president, Xi Jinping, asked President Vladimir Putin ‘to delay the invasion of Ukraine until after the Winter Olympics’ and Putin respectfully obliged. It is difficult to accept that western firms in Russia and the Ukraine did not have an idea of what was soon to come. It’s equally likely is that the board was informed but did not want to know.

The predictive power of ‘fracture points’

The Kakabadse Global Studies research has clearly identified a fundamental leadership concern termed ‘fracture points,’ which refer to the tense and damaging relationship between top and general management.

A fracture point is the place in the organisational structure is where strategy deviates from its intended course, largely because the general managers’ views have been ignored.

General managers from a broad variety of companies repeatedly highlight the overwhelming challenge of getting top management to listen to critical messages coming from the bottom up. These are messages top management, at times, don’t wish to even acknowledge.

The same is true about bribery and corruption, which the Kakabadse Global Studies further identify as commonplace around the world.

Operating abroad and in regimes where governance is lax, our research shows that 82 per cent of companies issue bribes regularly through their agents.

The response from the majority of boards is to turn a blind eye. However, general managers are still obliged to meet their local sales targets. In the same vein, geopolitical concerns are just one of many issues the board conveniently sets aside.

In order to reduce geopolitical risk legitimately, the most widely accepted approaches are to:
• Have geopolitical experts on hand to advise the board
• Arrange geopolitical seminars to inform the board and the C-suite
• Appoint a specialist geopolitical director onto the board to offer insights on the damaging effects of sensitive points in the world

These are all tried—and in some cases, tired—options. However, a better route is to first listen to the general managers. They can provide invaluable insight into the true impact of geopolitical tensions and localities in which the company functions.

Sadly, not listening is the legacy of most medium-to-large organisations. The reason for this is the continued neglect of strategy delivery.

Sadly, not listening is the legacy of most medium-to-large organisations

To achieve best practice, 20 per cent of management attention should be devoted to strategy creation, and 80 per cent to the strategy delivery. For so many companies, the opposite is true. Lack of attention, until it is too late, to geopolitical risk is just one symptom of inadequate strategy delivery.

Most general managers are not brought into the future strategy-creating discussion. By failing in this regard, top management believe in their predictions, but these are devoid of the latest and often messy reality regarding what is actually happening in markets and communities.

The Russia-Ukraine conflict is a case in point. The tension between Russia and the US and NATO led to an epic meeting in Bucharest in 2008, where Russia warned the West to cease its build-up of arms in Ukraine.

Providing a defence capability for Ukraine, as a newly-formed state, was acceptable. However, the magnitude of the arms build-up was seen as a threat to Russian sovereignty.

In the intervening years, Putin made numerous public statements regarding limiting the growing build-up of arms in the region. He even attempted an appeasement strategy, offering a public partnership with the US.

The general managers of many western companies operating in Russia and Ukraine had been living with these tensions for over 16 years. However, from the board’s perspective, no war had occurred at the time, so why would there be an imminent one now?

Companies repeatedly reposition their assets and move from one country to another for one reason alone—to realise competitive advantage.

Yet, as far as geopolitics are concerned, companies tend to relocate at the last minute or sometimes not all. Despite the geopolitical risk, relocating assets may not make competitive sense in terms of competitive advantage and from the perspective of the board.

Attending geopolitical programmes makes little or no difference. Dealing with fracture points does.

Improving the strategy creation and delivery process requires the full participation of general managers. At the same time, minimising geopolitical risk requires better listening to general managers and strategy delivery to enhance the health of the firm.