Solutions to market failures usually involve government action. But on the issue of CEO earnings, investors are taking the tiger by its tail. 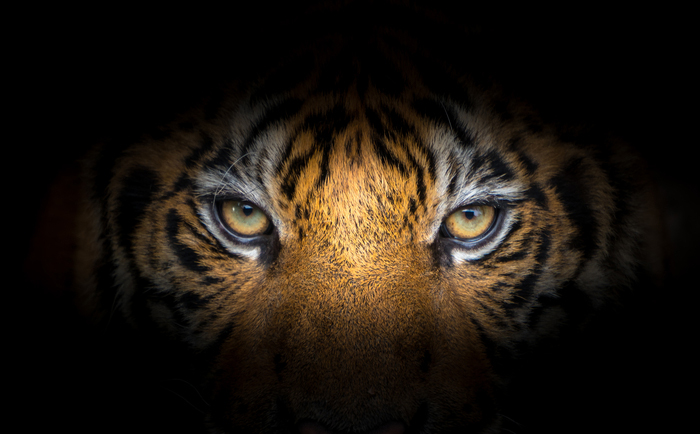 The two standard academic approaches to executive pay are optimal contracting theory, which has it roots in Jensen and Meckling's 1976 paper on managerial behaviour and agency costs, and the managerial power hypothesis advanced by Bebchuk and Fried in 2002 in their book Pay Without Performance. Both approaches appear to be flawed. A review of US executive compensation data covering the period 1936 to 2005 by Frydman and Saks concluded that neither agency theory nor the managerial power hypothesis was fully consistent with the available evidence. I favour a third approach, which treats the high pay of CEOs as the result of a market failu
Want to read more? Register with a few details to continue reading this article or log in.
For thoughtful journalism, expert insights on corporate governance and an extensive library of reports, guides and tools to help boards and directors navigate the complexities of their roles, subscribe to Board Agenda