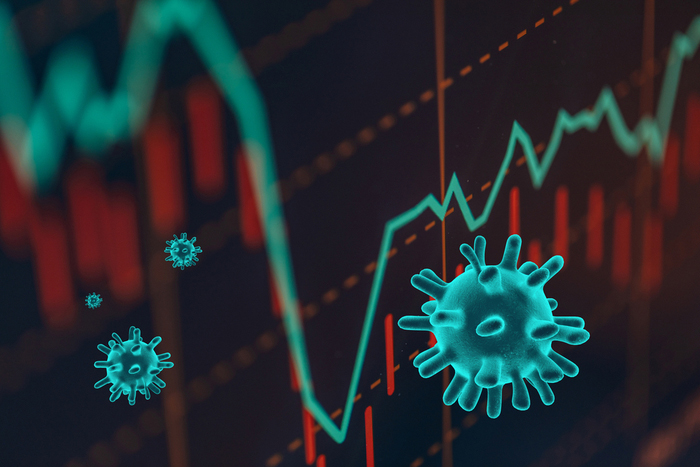 Boards have been warned that investors will be looking closely at bonuses paid to executives after pay levels in 2021 returned to pre-pandemic levels.

Research by accountancy firm PwC looking at the first 50 remuneration reports out this year from the FTSE 100 shows most sectors have seen executive pay levels ease back to the kind of figures on offer before the impact of Covid-19.

Meanwhile a separate report from think tank the High Pay Centre, in collaboration with a group of universities, finds that only half of 216 UK firms included in a survey took at least one measure to cut executive pay, despite much public discussion of executives shouldering their share of the pandemic burden as lockdowns, furlough and redundancies hit business.

Boards can now expect investors to focus on bonus levels during AGM season, according to PwC, with shareholders weighing whether they agree with boardroom views of performance. This year the Investment Association, a club for UK asset managers, says investors will be looking for “consideration of the wider stakeholder experience” when looking at remuneration reports.

“It’s certain that shareholders will scrutinise both the overall bonus outcomes and how stretching the performance targets were,” says Phillippa O’Connor, reward and employment leader at PwC.

Some wonder whether the PwC findings mean pay could go even higher. Sandy Pepper, a pay expert and professor at the London School of Economics, says: “It will be interesting to see whether this marks a return to the heights of 2014–2015 or the slightly more moderate levels of 2018–2019.”

Board composition and pay cuts

In the High Pay Centre research 78 of the 216 companies studied took action to cut salaries, while just 29 mentioned reductions to bonuses. Reductions, wherever they were, were referred to sometimes as “voluntary” action by a director, sometimes as “company policy”.

The High Pay Centre says a 10–20% pay cut for a few months is underwhelming. “For a FTSE CEO, the average base salary stood at £954,000 in 2020 with various bonus payments and share award schemes averaging a value of over £2m. In this context, a three-month 10–20% reduction in base salary does not represent a meaningful reduction in executive pay or saving for the company.”

It’s also worth noting the shareholder effect. On average, the High Pay Centre found, firms that cut pay tended to have higher levels of ownership by asset managers. Public pronouncements by fund managers—and there were some notable interventions—seem to have worked.

Earlier this month another study claimed that many US companies used “fake cuts” when they announced executives would be sharing some of the pandemic burden but reducing their own pay. Academics in Australia looking at CEOs of companies listed on the New York Stock Exchange and Nasdaq frequently saw other benefits rise even as salaries were cut. The net effect was no overall reduction in the value of their compensation during the most stressful period of the pandemic.

The Australian team wrote that they found a “widespread fake cuts phenomenon where CEOs who ostensibly accepted reductions to their base salary ultimately received total compensation in 2020 that was no lower that their remuneration for 2019”.

That’s a brutal conclusion. It remains to be explained what reasoning was going behind those decisions. Certainly, PwC’s results show UK FTSE 100 pay was trending upwards in 2021, even though the pandemic was still underway and employees, as well as results, may have still been suffering. With the bulk of pay coming in bonus payments it seems boards were still set on keeping their executives rewarded at high levels.

The High Pay Centre is undeniably disappointed by its findings, even where the presence of women on boards and asset manager pressure appears to have held pay levels down. According to the think tank’s reasoning, few companies cut executive pay and even fewer did so by much, despite publicity. “It then follows that if greater institutional ownership or female representation on boards delivered only minor reductions in executive pay, other measures—for example, greater worker involvement and strategic decision-making—may be necessary to deliver truly responsibly businesses fully aligned with the interests of wider society.”

That’s unlikely anytime soon. But neither is the end of the executive pay debate.