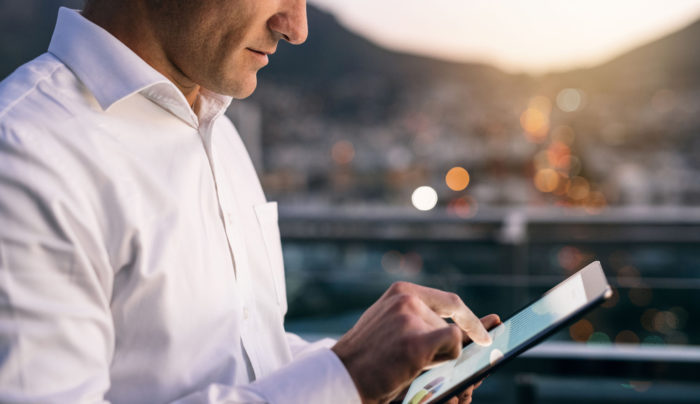 New research suggests there is more going on under the surface of chief executive pay deals than is commonly understood. One of the most significant findings is that CEOs are less concerned by the overall size of their pay package than whether they receive a fair reward that supports their reputation.

Other revelantions are that non-executives appear to prioritise finding the right leader over “designing” a motivational remuneration deal while pay levels are driven mostly by the perception of a chief executive’s abilities. Meanwhile, investors overwhelmingly believe CEOs make better decisions if incentives are more long term.

The results come from a survey undertaken last year by Alex Edmans and Tom Gosling from London Business School, and Dirk Jenter of the London School of Economics. By questioning 203 non-executive directors from the FTSE All Share, and 159 UK equity investors, the trio hoped to uncover the real objectives and constraints on pay deals and to shine a light on the “determinants” of pay by looking at factors other studies have overlooked.

“Our results show that many standard assumptions of executive pay models do not describe how pay is actually set,” they conclude.

Objectives differ in the minds of non-executives and investors. A hefty 65% of directors say they work to attract the right leader while 34% say it’s all about creating a deal that motivates a CEO. It’s the other way round for investors: 44% say it’s about finding a star, 51% say it’s about motivation.

Strangely when it comes to the long-running debate about CEO pay level only 1% of directors and 5% of investors say the primary goal is to keep pay down.

Non-executives, however, do feel under pressure. 67% say they would “sacrifice” shareholder value to sidestep controversy over CEO pay because of pressure from proxy advisers, workers and customers.

A whopping 77% of non-executives say shareholder “guidelines” have forced them to lower pay. But when they were asked about the outcome 42% say it produced “no adverse” effect, though 42% declared that their CEOs were less motivated.

When it comes to financial incentives both non-executives and investors agree they are important, but less so than another factor. “The CEO’s intrinsic motivation and personal reputation are seen as most important,” the academics write, “yet are absent from nearly all [pay] theories.”

Survey respondents told the researchers finances only “reinforce” intrinsic and  “reputational” incentives. Variable pay plays an important role in underpinning these reputation concerns. “Our respondents … suggest that variable pay provides ex-post recognition. A CEO doesn’t not need the extra pay to finance consumption but believes it is fair to be recognised for a job well done.”

And then there are pay levels: the key determining factor, the research finds,  is CEO ability. And while pay increases are driven by performance, there are rarely any “decreases” for CEOs.

“Several interviewees explained that pay cuts would demotivate the CEO and, if performance were poor enough to warrant a cut, they would fire her instead.”

After assessing all their survey findings the researcher conclude: “Investors and especially directors believe that CEOs evaluate their compensation relative to a set of reference points,” write the researchers, “such as the pay of other CEOs, their past pay and their perceived contribution to the firm.

“In turn, directors and investors evaluate CEO pay relative to a set of potentially difference reference points, such as the pay go other CEOs, past CEO pay, the pay of employees and other top executives and shareholder returns.”