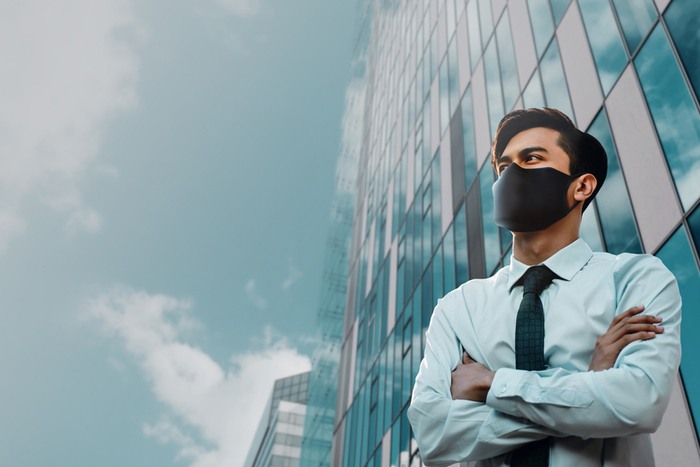 Despite widespread reports of Covid-19 prompting a rethink on executive pay, fresh research suggests the pandemic has had only a passing effect.

A new report concludes that only 36 companies in the FTSE 100 announced cuts to executive pay as a result of the crisis but these were “mainly superficial or short term”.

Conducted by think tank the High Pay Centre and HR body the CIPD, the report also finds that median chief executive pay in 2019 fell 0.5% on 2018. Median pay is now £3.6m for FTSE 100 chief executives, 119 times that of the average British worker.

According to the report, high pay levels are particularly “controversial” in the case of companies drawing on government support during the crisis.

“The current economic uncertainty should encourage companies to consider whether the scale of pay awards reflect good business sense and the CEO’s individual contribution to the company’s success. The relatively small cuts to pay that CEOs have made to date suggest this is not yet happening,” the report says.

Carum Basra, a policy adviser at the Institute of Directors, agrees—at least in part, saying “nothing is normal” in the current environment.

“Over the course of the crisis, we have seen taxpayers  support many businesses, including those in the FTSE 100. Boards should therefore think very carefully about how they reward executives, particularly when other stakeholders might be losing out—notably employees and hard-hit SMEs in their supply chains.”

Of the 36 companies that cut CEO pay, 14 made a 20% cut to chief executive salaries, often accompanied by a similar cut to non-executive fees. However, it’s possible the full extent of the impact of Covid-19 on executive remuneration will only be seen in next year’s survey.

The report says the use of LTIPS is “surprising”.

“Behavioural economics indicate that because of how these plans are designed in terms of the metrics used, or the form of the reward given, CEOs may not fully value them. Similarly, by focusing on financial measures, firms may be failing to recognise other drivers of performance, such as how people are managed, developed and rewarded, as well as how they treat their customers and the environment.”

The researchers are not alone in noting the LTIP issue. Sandy Pepper, a remuneration expert and professor at the London School of Economics, says: “The High Pay Centre’s research shows how long-term incentive plans, which have not typically been cut as a result of the Covid-19 pandemic, continue to have a disproportionate impact on executive pay in the UK.”

The report notes that overall since 2011 both median and mean FTSE 100 CEO pay levels have seen no dramatic change. There could be several reasons for this, including corporate governance reforms, increased transparency and heightened investor pressure.

As the pandemic spread across the UK and concerns grew for the future of businesses, several investors—among them Hermes and Schroders—made it clear they expected chief executives to share the pain.

The report says that reducing the gap between “top earners and everybody” else could improve trust in business, an issue at the heart governance debates, including the move towards “stakeholderism” .

The High Pay Centre and CIPD report concludes: “The small fall in median CEO pay in 2019, following another fall from the previous year, should be considered a positive development. Though there is no ‘correct’ level of executive pay, it is clear from public opinion surveys that there is widespread scepticism about the need for very high levels of top pay.”