Schroders and Hermes EOS warn boards that top executives must “share the pain” of the economic downturn, with pay “aligned with the experience of the wider workforce”. 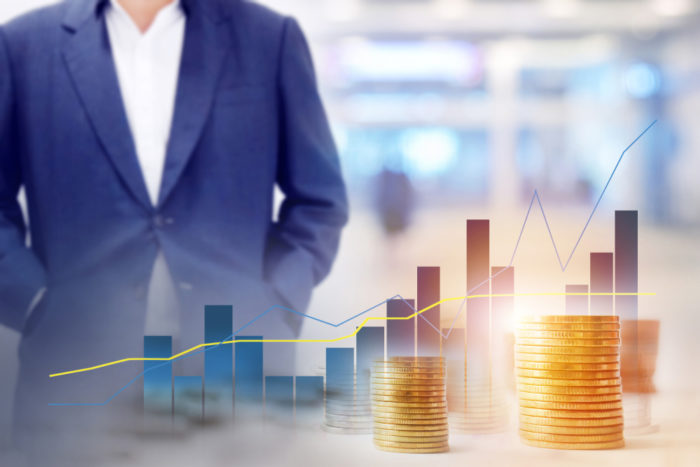 The Covid-19 pandemic has placed executive pay back on the agenda of asset managers and they in turn are issuing fresh warnings to boards. This week saw two investment managers make a point of highlighting the inappropriateness of high levels of executive pay during the current crisis.

Schroders came first. In a letter to UK companies, Schroders told boards that executives must “share the pain” of the economic downturn caused by the pandemic. The letter the firm would support companies in search of additional capital, but on condition of suspended dividends and an expectation that boards would “reconsider management’s remuneration”.

Then another letter emerged, this time from Hermes EOS, the corporate governance advisory arm of Federated Hermes, an investment manager with $500bn under management.

In a detailed note that ranges over a number of contemporary stewardship topics, Hans-Christoph Hirt, executive director of Hermes EOS, also warned that boards should be wary of excessive pay levels.

“Management remuneration should be appropriately aligned with the experience of the wider workforce and society and adjusted taking a company’s circumstances into consideration,” the letter said.

Hermes places this view in the context of companies maintaining a “social licence to operate” and having a “corporate purpose”. Mostly boards should recognise that if they receive state help then it means obligations to society.

Hirt added that Hermes is looking for dividend policies that enable companies to “strengthen their balance sheets”;   and flexibility on director re-elections to support “strong and stable leadership”.

However, Hirt’s letter does once again raise the issue of executive pay and its link to the pandemic. Recent research from the High Pay Centre, a campaign body, revealed that one in four FTSE 100 chief executives have already seen their pay cut as a result of the crisis.

However, the High Pay Centre says low pay cannot be tackled until excessive executive pay packages are constrained. A recent  blog said: “The coronavirus has highlighted the scale of injustice in this country and prompted a collective attack of conscience.

“We need to remember that it doesn’t result from immutable laws of nature, but from policy choices that can easily be changed.”

There has also been pressure to block executives who lose pay from being compensated with additional shares.

Elsewhere there has been an emphatic assertion that the pandemic is forcing a “fundamental change” on corporates to focus on their “purpose”—and pay is linked. Professor Colin Mayer of the Saïd Business School, recently told Board Agenda that business is facing an existential threat, which means it will need  “to reconsider its fundamental reason for being: namely its purpose.”

Purposeful businesses also need to think hard about their remuneration levels. “One element that’s associated with businesses that really recognise what’s needed,” said Mayer, “is the extent to which they are willing to support their employees, and to stand by them; by recognising that they have to make sacrifices to be able to deliver for their employees, willing to give up their dividends, willing to slash the pay of their senior executives.”

Pay experts also believe there is a change under way. Professor Sandy Pepper of the London School of Economics said the crisis has opened up the question of what responsibilities corporations have to society. He argued that if “purpose” is no longer about maximising shareholder value, then aligning executive pay to company performance and shareholder value creation “no longer makes sense”.

“It is increasingly clear that we need an economics of ‘balance’—for example, between public health and business prosperity as well as environmental sustainability and economic growth—not an economics of ‘maximisation’,” said Pepper.

“Rewards and incentives have to be rethought in light of a new set of corporate purposes and societal responsibilities.”