UK politicians have urged the chancellor to exclude businesses using tax havens from state aid, with a moratorium on dividends and curbs on CEO pay. 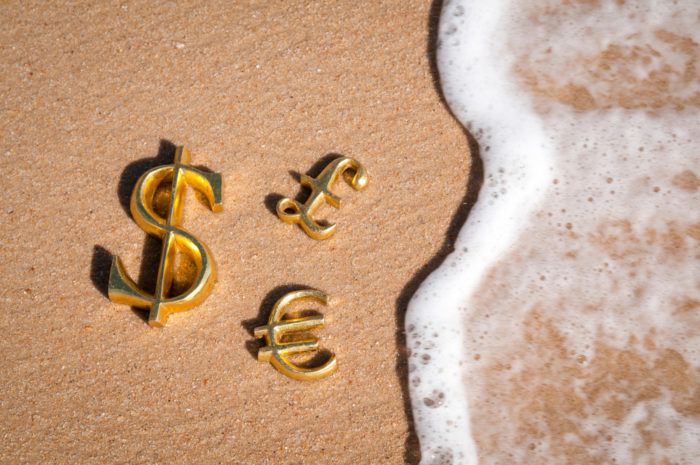 The return to work may be dominating discussion in the UK at the moment but some politicians are attempting to use corporate governance as criteria for managing aid to large companies.

The MPs, mostly Labour but some Liberal Democrats and Scottish Nationalists, have called on the chancellor, Rishi Sunak, to exclude businesses using tax havens from state aid. They also want to see a moratorium on dividends and buybacks and curbs on excessive executive pay.

The letter says: “Before the virus hit, working people had suffered a decade of cuts to public services and stagnating wages, and more than 14 million people were living in poverty. This crisis risks seriously exacerbating these inequalities.

“This is why it is vital that economic measures are introduced to protect everyone’s livelihoods, to ensure that those with the broadest shoulders pay their fair share, and to require that companies in receipt of state bailouts share in the collective effort.”

The tax arrangements of large corporates has long been a topic of debate in the UK. Linking the use of tax havens to state aid adds to calls in the past for large corporates to adjust the way they pay tax.

Big tech companies have seen themselves become the targets of frequent campaigns and protests, most notably over their decision to register in low tax regimes while selling goods and services in the UK.

Dividends too have become a focus for campaigners and politicians alike. When France offered aid to corporates it expressly tied help to suspended dividends. On 27 March French economy minister Bruno Le Maire told BFM TV: “Companies that need cash and are asking for state aid cannot and must not, pay dividends”.

Many companies have already suspended dividends in the UK choosing instead to retain cash. Many have also announced suspended bonuses, or significantly reduced salaries for senior managers.

The UK’s largest banks agreed to avoid paying dividends while their regulator, the Prudential Regulation Authority (PRA) also asked them to suspend cash bonuses for executives.

In a letter to banks, the PRA’s chief executive Sam Woods wrote: “The PRA also expects banks not to pay any cash bonuses to senior staff, including all material risk takers, and is confident that bank boards are already considering and will take any appropriate further actions with regard to the accrual, payment and vesting of variable remuneration over coming months.”

Despite this, there has been no explicit criteria ending dividends for limited executive pay for companies seeking state aid.

In fact investors have already warned boards about dividends. This month Hermes EOS, the governance arm of asset manager Federated Hermes, said it would support investee companies seeking additional capital on condition of suspended dividends. In an open letter to boards Hermes told companies such policies were connected to their “social licence” to operate.