Now that governance has come of age, businesses should be able to innovate within the boundaries of good regulation. 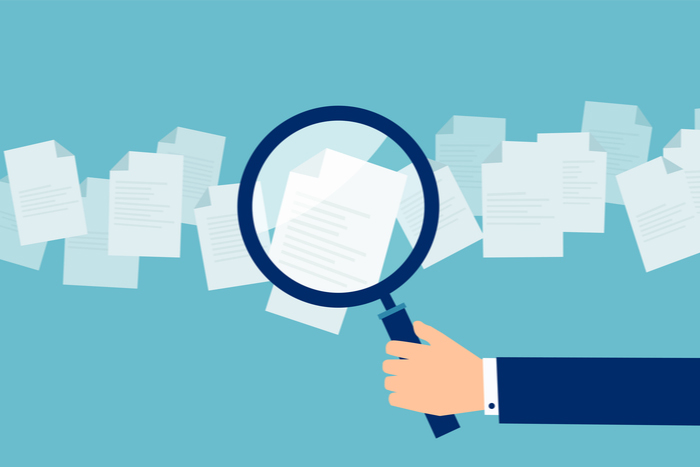 The venerable Cadbury Code of Best Practice, the precursor to the modern-day UK Corporate Governance Code, is 30 years old this year. Its twentieth anniversary was marked with substantial media coverage, a book on the history of the Cadbury committee, and a celebratory series of essays instigated by the Code’s current custodian, the Financial Reporting Council (FRC). Thus far, however, the thirtieth anniversary has passed with little fanfare. Admiration for the Code may be waning. In recent research, we go further and argue that the UK Corporate Governance Code should be abolished.

The Cadbury Code was a succinct two-page corporate governance trailblazer, pioneering the concept of “comply-or-explain”, under which companies could either comply with Code provisions or explain departures from it. As the years have passed, though, the Code has ballooned into the expansive UK Corporate Governance Code, which present-day premium listed companies must address.

While listed companies are not required per se to comply with the Code, its growth poses challenges for companies since the compulsion to “comply” rather than “explain” has progressively intensified. Shareholders and FRC guidance, as well as the way various Code “recommendations” are framed, have led companies to engage in “box-ticking”. The scope to deviate correspondingly is narrower than the comply-or-explain rhetoric would suggest. Accordingly, the high-growth companies that UK policymakers are keen to attract to the London Stock Exchange have precious little scope to engage in governance innovation and to reject ill-suiting arrangements the Code recommends.

Much of the Code now substantively overlaps with other, more prescriptive, regulatory missives

Another strike against the UK Corporate Governance Code is that the governance raison d’être underpinning it has fallen into irrelevance. The original Cadbury Code mostly drew upon already known governance ideas but helped to ingrain in the market approaches that were still relatively fresh. In the ensuing decades, those recommendations have been standardised in the governance space.

Much of the Code now either substantively overlaps with other, more prescriptive, regulatory missives, or embraces banal common sense ideals from which no board would ever deviate, or at least would never acknowledge divergence. For example, surely boards do not need to be told that a “successful company is led by an effective and entrepreneurial board” or that the “chair leads the board and is responsible for its overall effectiveness in directing the company”?

Not for the purpose it was intended

Moreover, in recent years, policymakers have counterproductively co-opted the UK Corporate Governance Code to advance non-shareholder stakeholder causes, such as worker engagement and diversity. Additionally, recent FRC reviews of the Code imply that environmental and social issues will come to the fore in future versions of the Code. The Code is ill-suited for this particular task.

The operation of the Code relies upon shareholders reviewing Code-generated disclosures and lobbying appropriate listed companies for change. Although many stakeholder issues will impact on shareholder value, meaning shareholders will not sit on their hands, they will only go so far when intervening on behalf of non-shareholder constituencies.

Worker engagement, diversity and climate change are undeniably issues with which policymakers must urgently engage. Simply dumping such matters into the Code, however, amounts to passing the buck in the likely vain hope that the market will make the world a better place, and gives public officials an excuse to postpone tough and necessary regulatory decisions.

Finally, abolition of the Code arguably could help to revive the UK’s flagging equity markets. “Over-governance” has been cited as a factor simultaneously deterring companies from listing on the London Stock Exchange and prompting existing listed companies to desert the market and return to the discreet existence private ownership largely affords. Abolishing the UK Corporate Governance Code would be a meaningful statement that the London Stock Exchange is evolving, and ready and raring to go as Britain seeks to keep pace with a rapidly evolving tech-driven world.

With most UK Corporate Governance Code guidelines being well-entrenched as governance norms, now is the time to move away from a comply-or-explain Code to a streamlined set of mandatory governance disclosures that will give shareholders the governance information they really need. Listed companies, for their part, will have greater scope to innovate in the corporate governance space and will avoid the blight of box-ticking.

The Code has given years of sometimes exemplary service. It is now time to put it out to pasture. Controversial perhaps, but boards should ask themselves: would corporate governance really be less effective without the UK Corporate Governance Code?