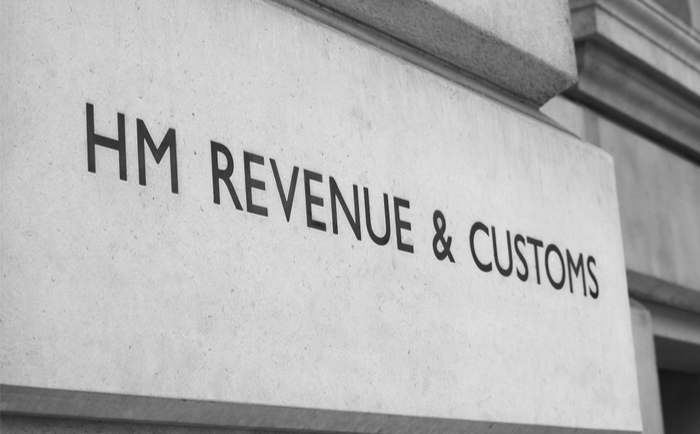 Recent years have seen much public outrage about the tax affairs of large corporates in particular the deals they strike with tax officials. A group of MPs now says deals between big multinationals and the UK’s tax authority over so-called sweetheart deals, should be brought under public scrutiny through the introduction of a new parliamentary committee.

A new paper from the All-Party Parliamentary Groups on Anti-Corruption and Responsible Tax (APPG) argues a new committee should be put in place to scrutinise tax deals struck by HM Revenue & Customs (HMRC) and big corporates. In the past tax deals with companies such as Google have prompted a wave of criticism and claims that public trust in the tax authorities have been undermined.

Critically, the committee would aim to bring some of the details of tax deals into the public realm for close examination. To date, HMRC has argued it has been unable to hand over details to MPs due to “taxpayer confidentiality”. The APPG paper argues this doesn’t hold.

“Neither the principle of taxpayer confidentiality, no the rules which given effect to that confidentiality are absolute,” the paper insists. “With appropriate procedural safeguards, confidential information about large corporate taxpayers could be made public for the purposes of scrutiny by a parliamentary committee convened for that purpose.”

There has been some effort to bring accountability to tax deals with big corporates. In 2012 Sir Andrew Park, a retired high court judge. Examined five deals conceding they were all “reasonable”. But the APPG says the process was defective.”Principally, the details were not made public and so it was not possible for the findings to be reviewed independently.” The APPG also says the process may have seemed “not to be neutral and objective,” to some observers because “the personnel involved were figures from the tax industry establishment”.

The APPG paper comes as the government is in the middle of reviewing the UK tax framework. But deals struck with big companies have been a long-running sore spot for campaigners and politicians alike. In 2011 MPs on the House of Commons public accounts committee criticised HMRC for its handling of tax settlements and reluctance to hand over information for scrutiny. “The Department’s refusal to disclose taxpayer information prevents proper scrutiny of the process for reaching tax settlements with large companies,” the report said.

Four years later in 2016 the committee investigated an HMRC deal with Google for the tech company to pay £130m in tax on its turnover. Once again MPs took aim at the lack of transparency. Reflecting on the Google settlement, a report said: “Taxpayers’ legal right to confidentiality means that HMRC cannot explain how it has arrived at this or other settlements, or demonstrate that the rules have been applied correctly.” Google has frequently faced public criticism for the tax it pays.

The APPG claims that having some of the details of large tax agreements in the public realm is a necessity. If such deals continue and appear counter to public perception of what is a fair amount of tax to pay, it’s hard to see that argument ever going away.