Research finds improvement in the ethnic diversity of talent pipeline for banking and finance, but only a marginal lift in the number of boardroom positions held by non-white directors. 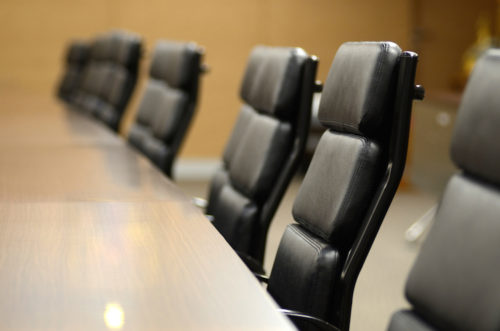 The talent pipeline in FTSE100 financial institutions is at its most ethnically diverse in four years, according to a survey.

Consultancy Green Park found that the ranks of leaders just below the top tier in banks and financial firms now consist of 15% from a non-white background. In 2014 the figure stood at 6.5%.

The study, known as the Leadership 10,000 report, found that 5% of the talent pipeline in the FTSE100 as a whole is non-white.

Meanwhile the research revealed that just 8.8% of board-level positions in FTSE100 banking and finance companies are held by non-white directors, a marginal improvement on 2014 when the figure was 8.3%. Twenty-five percent of boardroom roles are held by women.

The figures show that the sector has reached the target of 25% for women directors set by Lord Davies. However, that target was updated to 33% by the Hampton-Alexander review.

Baroness McGregor-Smith CBE, vice-chair of DRIVE (Green Park’s social enterprise), and author of Race in the workplace: The McGregor-Smith review, said: “Despite the Leadership 10,000 report showing that banking and finance companies in the FTSE100 can still do more to improve proportional diversity in their current and future leadership cohorts, it also provides actionable baseline data for the index to improve their leadership’s diversity, moving them closer to achieving the diversity dividend.”

Raj Tulsiani, CEO of Green Park, said: “The banking and finance sector has been through difficult times and faces unprecedented competition from new market entrants and technological change.

“As a sector, it needs to rebuild trust with customers and demonstrate that it understands what they need from their financial services providers. Failing to recruit from the widest possible talent pools will hardly help them to succeed in those endeavours.”