Report on this year’s boards shows that 22% of UK chief executives had never had an executive role before becoming CEO. 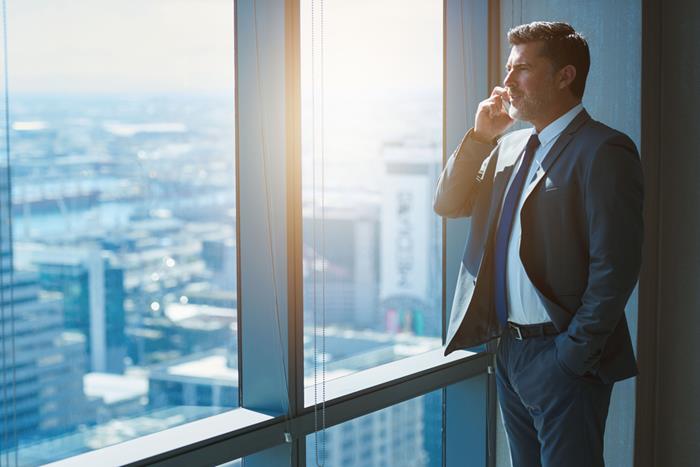 UK boards are increasingly drawn to chief executives with no previous C-suite experience, while a hefty majority of new CEOs have been the result of internal appointments.

The conclusions come from a study of 1,600 chief executives in 25 markets around the world by Heidrick & Struggles, a headhunting firm.

The survey finds that over a fifth of UK CEOs (22%) have never served as an executive before being chosen to lead a company, up from 16% last year.

Boards also demonstrate a significant preference for homegrown candidates, with 69%—up slightly from 68% in 2021—of new UK chief execs coming from a diverse range of internal roles and experience.

The preference for first-time CEOs is not just a UK phenomenon. Newbies are also finding themselves in the hot seat in Europe (27%) and the US (30%).

Homegrown CEOs are also popular elsewhere, though the UK preference is greater than the global average of 64%, though that too has risen from 61%.

According to Claire Skinner, a partner at Heidrick, boards continue to “broaden” their specifications for new CEOs and look more likely to plumb for candidates from diverse backgrounds, whether they are internal or external candidates.

However, the focus on internal appointments indicates greater concentration on succession planning inside organisations, with “earlier” investment to prepare new leaders.

There is another trend worth watching, Heidrick’s survey finds. Putting aside those who join a company direct as CEO (34%), most CEOs (25%) join their companies first as “direct reports”—such as an executive director or head of a division, while “long tenured” staff, joining as an analyst, manager or even as an intern, account for only 18% of CEOs.

“It’s important to diversify the talent pipeline at various levels of the organisation,” says Skinner, “as our research shows an uptick among current CEOs who are joining two levels below the CEO.

“Globally, only 18% of CEOs are long-tenured, showing that boards are looking for fresher perspectives and diverse experience.”

There may be a good reason for sound succession planning, other than just an orderly progression. Research from a team at Rotterdam University finds succession plans that are well signalled tend to produce less share price volatility on stock markets. The team writes that “even a generic form of succession planning disclosure can be informative…”.

Meanwhile, companies globally still struggle to develop gender-diverse talent pools, according to Heidrick’s report, though there is good news: 9% of CEO appointments in the UK during 2022 were female.

Sharon Sands, head of Hendrick’s leadership development team in the UK, says: “Globally, the findings concerning the appointment of women CEOs highlight the work that remains to be done in achieving greater gender diversity at the highest executive levels.”

She adds that even though the UK had good news, the figures reveal an “imperative that companies must continue to build and sustain momentum across DE&I and ensure the UK C-suite is reflective of wider society”.