Corporate governance needs a booster of ‘green pill’ obligations to hold organisations to account over their promises, write academics. 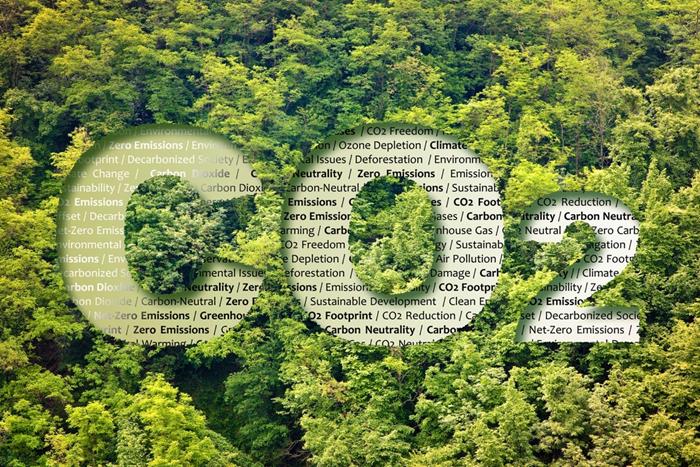 Traditional corporate governance measures are failing to keep big companies to their net zero pledges, according to a team of Oxford University academics.

The answer to shareholder concerns, they argue, is the introduction of “green pills”—contractual obligations that would trigger penalties should managers fail to keep to their emissions promises.

The view comes in a new paper from the team of three professors at Oxford—John Armour, Luca Enriques and Thom Wetzer—who all believe that corporate governance practices allow companies too much wiggle room when it comes to upholding their net zero pledges.

They say that whilst many big corporates make public net zero statements, most fail to stand up to close scrutiny. “Allegations of widespread corporate and investor greenwashing cast doubt on the credibility of laudatory net zero pledges,” they write.

Part of the problem is governance. Disclosures to shareholders fail because they focus on “financial” terms and leave out the “value climate-conscious investors place on emission reduction”.

Other traditional measures fall short too because a company’s shareholder mix might change, leaving a register balanced in favour of those less concerned with meeting emissions targets.

On the university’s blog, the team write: “Governance-based mechanisms such as executive compensation, board structure, say-on-climate votes and tweaks in the company’s purpose rest ultimately on the board’s discretion for their effectiveness, but shareholders elect the board.

“Hence, such mechanisms are not robust to the problems caused by changes in the mix of shareholders and their preferences.”

Green pills could fill the governance gap, argue the trio. One example might be sustainability-linked bonds that trigger higher interest rates if emissions commitments remain unfulfilled.

“Contract-based mechanisms,” they write, “deliver a degree of commitment that can be tailored to the firm’s circumstances. Once a green pill is in place, standard corporate governance mechanisms work to support transition, instead of creating potential obstacles.”

There has been growing concern in some quarters about the credibility of transition plans. Last year, amid much controversy, Shell, the energy giant, saw its transition plan supported by shareholders in a say-on-climate vote (though with some opposition) but heavily criticised in a Dutch court, when campaigners followed through with legal action.

The company continues to face further court action over its approach to climate change as campaigners bring further legal proceedings alleging directors have failed in their fiduciary duties.

Say-on-climate voting is proving increasingly popular among companies eager to display their climate credentials. Though currently not mandatory in any jurisdiction, the numbers at AGMs across Europe have increased this year, with the UK leading the way.

Of the 16 held this season, five garnered enough opposition (20% or more) to win a spot on the Investment Association’s Public Register of shareholder revolts.

However, the Oxford writers cast doubt on the ability of say-on-climate votes to hold companies to their emissions intentions, even if they were to become mandatory, as some have called for.

The climate and emissions landscape for companies is still evolving. While disclosures have increased, voting practices have evolved and shareholder engagement intensified, there remains some debate about how best to encourage companies to reach net zero. This paper suggests the debate has some way to run: let’s hope we have time for a resolution.