Study concludes that “corporate board reforms… appear to have a positive spillover for non-financial stakeholders”. 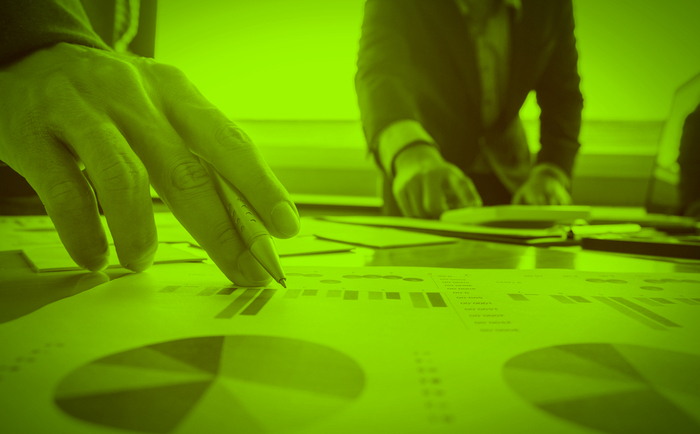 There is much talk about companies improving their treatment of the environment and people—what is often called corporate social responsibility (CSR). And there has been much debate about how this can been achieved. But new research suggests that good old-fashioned quality corporate governance can help work wonders.

Based on a dataset of more than 20,000 observations of 3,514 companies in 34 countries, a team of academics based in Canada and Hong Kong suggests that governance reforms that address classic governance issues such as audit committees and auditor independence, as well as separating the roles of chairs and chief executives, can boost the CSR performance of a company.

The researchers conclude that “corporate board reforms implemented primarily to ensure finances returns to shareholders (e.g. by improving board oversight/monitoring) also appear to have a positive spillover for non-financial stakeholders”.

The conclusions will come as good news to campaigners pushing companies to improve their relationship with stakeholders beyond just shareholders. It might also reassure investors keen to pressure companies to do their part to meet global climate crisis targets.

Links between CSR and governance

The research has origins in concerns surrounding CSR developments. The investigators behind this new research point out that there have been worries that improving CSR might come at a cost to executives who would therefore be less inclined to invest. Past research has also produced “equivocal” links between governance and CSR, they say.

And that may be because of an assumption that pursuing CSR issues at a company boosts shareholder value. The researchers spotted this question, acknowledging that a link between good standards of governance and CSR performance doesn’t necessarily indicate shareholders get better value.

So the team looked at the stats and conclude companies in countries with strong governance reforms “tend to exhibit a stronger relationship between CSR investment and future finance performance”.

They add: “This finding is consistent with the view that increased CSR investment after reforms is likely perceived by shareholders as value-enhancing.”

There is much activity under way to persuade companies to take CSR more seriously. On the environment alone many companies now face implementation of TCFD reporting, the prospect of the International Financial Reporting Standards Foundation creating its sustainability reporting model, net zero emissions targets from central governments and, after the experience of Shell, an increased chance of climate litigation.

Elsewhere there is ample evidence that the pandemic has placed a focus on the way companies treat their people. The OECD recently insisted part of the response to Covid-19 must be improved governance, especially in relation to environmental, social and governance risks.

But this new research offers hope. At the very least it says good governance will help with CSR. That’s good news for proponents of quality governance everywhere.