AGM season reveals votes on climate plans have grown but so has opposition. 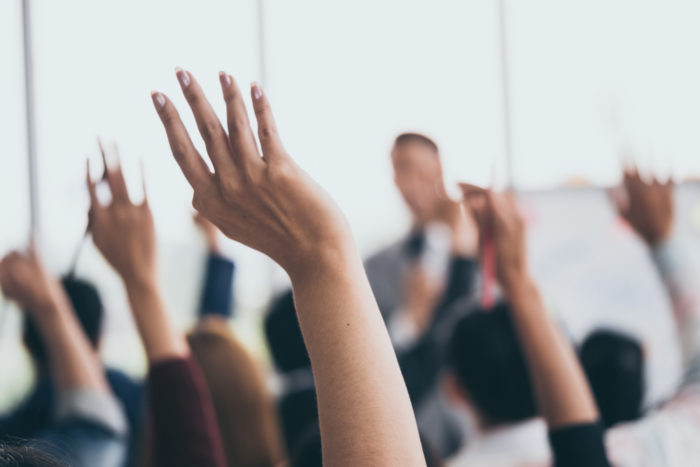 The UK leads the way when it comes to contentious “say-on-climate” shareholder voting. According to research looking at the AGM proxy season across Europe, the number of shareholders on climate policy has increased substantially, but the UK accounts for the greater share.

According to figures compiled by Georgeson, a shareholder advisory firm, say-on-climate votes across seven countries were up from 12 in 2021 to 36 in 2022. But the UK alone accounted for 16 of those, with France following in second with 11.

Average shareholder support for say-on-climate proposals fells from 97% to 91%.

Notable climate votes include those at Shell, M&G, Glencore and Centrica, all of which saw votes against big enough to place them on the UK’s Public Register, a list of votes where shareholders have staged a rebellion (a vote of 20% or more against) on corporate proposals.

Domenic Brancati, global chief operating officer with Georgeson, says shareholders continue to use their votes to “express dissatisfaction” on a number of subjects, among them remuneration, directors and sustainability.

“The decline of shareholders support for say-on-climate suggests that investors seek more meaningful disclosure, better answers and improved alignment from companies on key environmental, social and governance issues,” he says.

The Public Register records that in April Glencore saw the biggest UK revolt against its climate transition plans with a 23.72% vote against. This followed a 2020 vote in which 95% backed the company’s report. This year Glencore responded: “We will continue to engage with shareholders on our Climate Transition Action Plan so as to ensure their views are fully understood.”

The plan that attracted the most headlines was, however, energy company Shell which suffered a 20.9% vote against its main plan but 79.1% opposition on climate change targets proposed in a separate resolution. Famously, Shell’s 2021 plans were admonished by a Dutch judge for being “rather intangible, undefined and non-binding”.

One Advisory group, Pirc, told clients this year to vote against Shell’s plans claiming they were unambitious. “We would prefer to see all targets set out in terms of absolute emissions,” Pirc said.

The Georgeson report—which examined voting in the UK, Germany, France, the Netherlands, Italy and Switzerland—also reports that the UK has witnessed an increase in shareholder opposition to remuneration policies with a 137.9% uptick in votes of 10% or more against.

As yet, say-on-climate votes are not mandatory so there are still relatively few examples to examine. Were there more it would be interesting to see how shareholders would votes. Some companies may be hoping that day never comes.