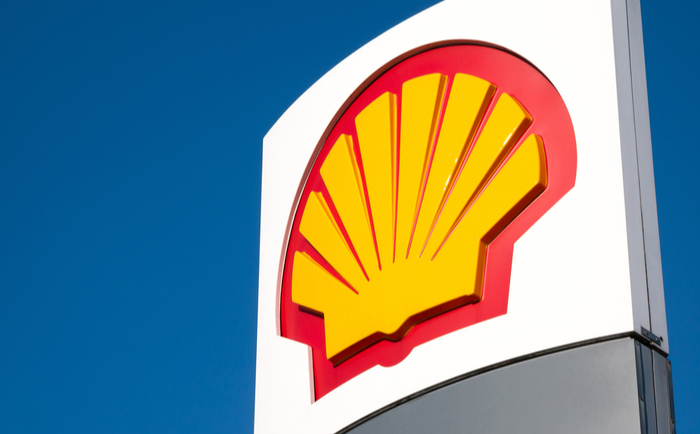 The oil industry experienced a landmark moment last week. A Dutch court ruled that Shell’s climate action plan fell far short of what was expected. And while the fossil fuel industry may be looking on aghast, there are lessons for investors too.

Shell had been making headlines for at least a week before the court ruling in the Netherlands on the 26 May because of its annual meeting, a few days earlier, and a looming “say on climate” vote on the company’s plans for cutting carbon emissions.

Despite much speculation, Shell’s plan received 89% shareholder approval—a hefty number although short of the 95% considered overwhelming shareholder support. The news media was quickly filled with stories lamenting the lost opportunity for shareholders to send an even more decisive message that the plan was not up to scratch.

Then came the court action brought by a group of Dutch climate activists. The ruling said Shell’s plans were “rather intangible, undefined and non-binding”.

It added: “The court concludes that RDS [Royal Dutch Shell] is obliged to reduce the CO2 emissions of the Shell group’s activities by net 45% at end 2030, relative to 2019, through the Shell group’s corporate policy. This reduction obligation relates to the Shell group’s entire energy portfolio and to the aggregate volume of all emissions…”

Emphatic and hailed as a victory by environmental groups, the ruling shone a fresh light on investors who had voted through the plan only days before and “say on climate” voting.

Observers were quick to underline that it had been a “civil society” body responsible for holding Shell to account, not investors. Simon Rawson, director of corporate engagement at campaign group ShareAction, says it is “striking” that investors “who own and have stewardship responsibility” did not vote down the plan.

Say on climate votes, he says, should be a “mechanism to hold companies to account”. He draws attention to whether investors are equipped to pass judgment on climate plans.

“The fact is that very few companies have these today. And sadly, many large investors lack the capability to assess transition plans and do not challenge companies sufficiently on them.

“The court ruling should send a clear message to both corporate boards and investors. It makes transition risks seem suddenly very real. Credible decarbonisation plans are no longer optional. The science is clear and so, increasingly, is public policy. Companies need to act fast—and investors need to step up their stewardship.”

Tim Bush, a governance expert with shareholder advisers Pirc, says the Shell climate plan owed more to “PR and fluff than anything substantial”.

If companies are to push ahead with say on climate votes things may have to change, he adds.

“For say on climate to work it is clearly important that—as the court had done—proposals are read and scrutinised properly.”

There has been much commentary on the Shell ruling. Some argue to sets in stone the responsibility of oil companies to cut emissions against tight deadlines. That means the oil companies may make progress with projects like tree planting and carbon capture, but cuts in production will likely be needed too.

But events surrounding Shell will cast doubt on the value of “say on climate” voting and should have many investors who backed the Shell plan revisiting their decisions.