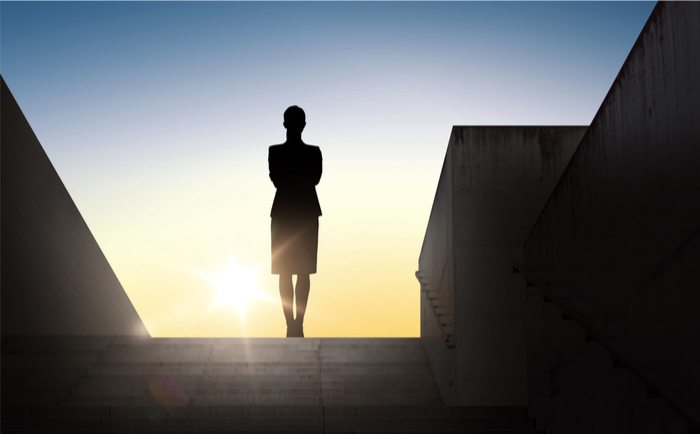 Women hold the balance of non-executive roles at the UK’s top 150 companies, where chief executives are sticking around longer and chairs are departing earlier. But women still struggle to win top executive roles.

Those insights come from the Spencer Stuart Board Index, which reveals the trends and developments inside UK boardrooms. For the first time, women now outnumber men in non-executive ranks, with 51% of the roles. That will be a cause for celebration across the UK corporate sector, especially for those who worked hard campaigning for gender equality.

But it’s not all good news. Just 24% of executive committee members are women, and almost one in ten executive committees are all-male. There are only 12 female chief executives, only five more than ten years ago, though there are 14 women serving as chairs—an increase of six on 2020.

Women appear to dominate certain responsibilities. 2020 saw six top 150 companies launch their own ESG board committees, with each one chaired by a woman. Women dominated remuneration committees too, with 57% of membership, while 65% of the non-executives tasked to undertake workforce engagement are also women.

Taken together the figures paint a complex picture of progress for women at the upper echelons of business. There is good news from some quarters, but some may worry that women are being ghettoised in certain key roles while hitting a glass ceiling for executive positions.

Fiona Hathorn, chief executive and co-founder of Women on Boards, says while progress is to be applauded there are only 15 top 150 companies with gender-balanced boards, while diversity in executive teams “remains woeful”. Her organisation’s own research reveals more than half the FTSE All Share companies outside the FTSE 350 had all-male executive teams.

“Non-executive diversity needs to be matched with progress at the executive level to truly realise the business benefits of ‘diversity of thought’ around the the board table that we are all striving for,” says Hathorn.

The report also reveals chief executives appear to be sticking in their roles a little longer, up from an average of 5 to 5.8 years. The average tenure of chairs is 5.7 years.

The index also shows that 61% of FTSE 100 companies have at least one board director from a minority ethnic group. Around one fifth had at least two. Around 11% of board directors identify as from an ethnic minority.

Meanwhile, non-executives keep themselves busy. Boards met on average of 11.6 times in 2021, up by 50% on 2020. That is perhaps a product of the pandemic as it propelled boards into more gatherings to speed up and nail down decisions. Non-execs stick around for an average of 4.3 years, about the same as it has been for the past decade.

Almost two-thirds of non-executives sit on between one and four boards. Chairs too are not exclusive. More than one third, 37%, have at least one other chair position in a FTSE company.

Paul Drechsler, chair of London First, says the survey shows “encouraging progress” best demonstrated by the progress of women on boards. But there are other issues to consider.

“The data on ethnic minorities highlights how big the gap really is, though 25% of new appointments in the past year shows that action is being taken at good pace. However, a deeper insight into the analysis would, I am sure, reveal that the gap for black talent is significantly greater than Asian or other ethnic minorities.”

UK boardrooms are changing but all boards will need to ensure the trends head in the right direction.