Only 6% of organisations have term limits for directors, and there is reluctance around mandatory retirement policies. 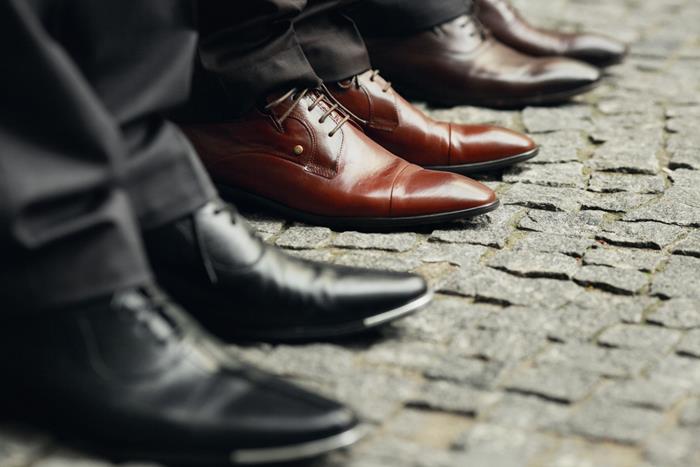 US businesses may be storing up obstacles to making their boards more diverse—a major concern for shareholders—as they rein back on mandatory retirement policies.

Research by the Conference Board, a not-for-profit club of business leaders, has warned that the current frequency of electing new board members means companies, especially those in the S&P 500, will face “challenges in increasing the diversity of backgrounds, skills and professional experience on their boards if they continue to elect new directors at the current rate”.

Though the Black Lives Matter protests and movement have had a significant impact on US corporate culture, the Conference Board research reveals the proportion of newly elected directors each year has been at 9% since 2018 in the S&P 500. The Russell 3000 has moved from 9% in 2018 to 11% in July 2022.

Not too good at goodbyes

According to Merel Spierings, author of the Conference Board report, boards have a number of mechanisms available to trigger board turnover, including mandatory retirement age and term limits.

“Most importantly—and what doesn’t get emphasised enough—boards can promote a culture of board refreshment, in which there is no stigma associated with rotating off a board member before one is officially required to leave,” she writes.

The proportion of boards with policies for mandatory retirement based on tenure has seen little change, another impediment to turnover.

Meanwhile, more companies are ordering mandatory board evaluations. The Conference Board found 52% of S&P companies conduct a combined “full board, committee and director” evaluations, up on 37% in 2018.

According to Rich Fields, a board effectiveness expert with Russell Reynolds, evaluations can open up discussions about “often ignored” and “challenging” subjects.

“More importantly, these practices—which the latest data show are gaining popularity—can help boards not just talk about difficult issues, but resolve them, leading to more effective and enjoyable board service.”

Boardroom diversity has become a key issue for many observers. In January last year, the World Economic Forum made it a campaign issue, pointing out that just 1% of Fortune 500 companies were led by black chief executives.

In May last year, research by ISS, the shareholder advisory group, showed that a third of all the directors appointed in the previous 12 months were black, versus 11% in the previous year.

Investors are concerned about diversity in the boardroom in the wake of social crises in the US. Regulators are also about to impose new mandatory climate-risk reporting rules, which will demand new skillsets. US companies may yet need to review their approach to board recruitment.