Report from Women on Boards and Protiviti reveals half of FTSE All Share companies outside the top 350 have no female board directors. 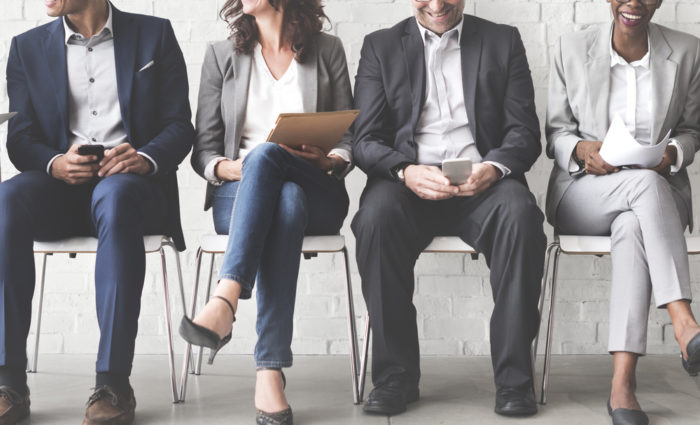 Companies have congratulated themselves of late after increasing female representation on boards. Yet new research reveals half of all companies in the FTSE All-Share outside the top 350 have no women at all in top executive roles. A hefty 44% of the group have failed to reach a target of having 33% of boardroom roles occupied by women.

In addition, only a quarter outside the 350 have a non-white director.

The research comes from Women on Boards, a campaign group, in partnership with Protiviti, a consultancy company. While the research finds a small improvement in FTSE All-Share (excluding the top 350) female representation, up from 31% to 34% in the past 12 months, it also highlights an issue: only 16% of board chairs are women while even fewer, 7%, are chief executives.

According to the research, boards led by women tend to be more diverse. The research finds that where the CEO is a women, female boardroom representation averages 55%. That compares with 14% for boards with a male CEO.

For Fiona Hathorn, chief executive of Women on Boards, the figures represent a moment of disappointment. “Board diversity is increasingly viewed as a baseline requirement for modern companies, so it’s incredibly disheartening to see stagnant progress in some areas.

“There remains a high number of firms yet to reach even the most minimal levels of diverse representation, at both executive and non-executive level. To these firms I say, catch up—and quickly.”

Janet Barberis, managing director at Protiviti, argues diversity is good for a company’s bottom line and its absence represents a reputation risk.

“It is therefore extremely important that promoting diversity remains a top priority for management teams, and that data on diversity is readily available and share transparently, which what make these findings so important.”

The report says there are signs “laggards” are making strides to catch up, an effort that will make the remaining all-white and all-male boards stand out more starkly. So there is some optimism for the companies outside the 350.

But the report stresses that not only are recruitment practices important but so is ”creating an inclusive culture which optimises retention and encourages diverse candidates”.

Recommendations include increased transparency, with regulations demanding companies disclose figures for diversity in board and executive leadership. Consideration should also be given to the gathering of data on broader diversity, including LGBTQ+ representation, disability and socio-economic background.

The researchers would also like to see companies in the FTSE All-Share outside the 350 publish action plans for diversity in their gender pay gap reports.

Diversity in boardrooms is a critical step in making boards more representative of their employees and the customers they serve. This report sheds light on poor progress outside the top 350 listed companies.