A new study says CEOs explain 2% of variability in stock returns, while global, country and industry changes account for 11%, 4% and 1%. 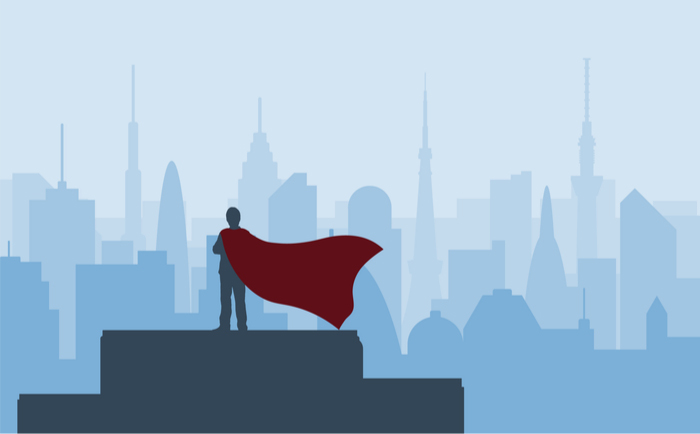 Do CEOs really affect company performance? Many would argue that they don’t, and that companies would get along just fine without the intervention of a high-flying, exhorbitantly paid chief executives.

New research suggests that those who believe their CEOs are making little difference—or even leaving a trail of wreckage behind them—may be right. In fact, the study concludes that a CEO’s impact on a company may be less than external factors such as effects from global and local economies and changes to an industry.

The writers, Arturo Bris of Yale University, and Maryam Zargari of the IMD World Competitiveness Centre, in a paper entitled A Bullshit Job? A Global Study on the Value of CEOs, find that existing studies “overestimate the impact of CEOs on the performance of the firms they lead”.

They go on to say that “CEOs only improve value in good companies, but destroy value in underperforming firms”.

Calculating the effect of CEOs

The mathematical study looked at 3,692 chief executives in 2,103 firms across the world and measured their impact on performance. The research was designed to test the “dominant belief” that there is a significant relationship between chief executives and company performance.

Bris and Zargari identify a number of problems with the prevailing view. The first is that variability in company performance may not necessarily mean CEOs are good, and leaders may also produce a negative impact; studies so far have focused on a narrow set of companies (usually in the US); and while research so far reveals a positive relationship between top executives and corporate performance, the methodologies used do not exclude the possibility that the results are purely random. Indeed, some may even ascribe random effects to the abilities of CEOs.

After many complex calculations the Bris and Zargari study concludes that CEOs explain only around 2% of variability in stock returns. However, they also find global, country and industry changes explain impacts of 11%, 4% and 1% on stock returns. For the most part, larger than the difference made by a CEO.

The writers conclude CEOs tend to follow the performance of their firms. “They perform well in well-performing companies and the reverse.”

They add that CEOs appear to have a bigger impact in “developed” countries rather than “developing” countries. That suggests, the writers say, that CEOs do less damage in countries with more sophisticated recruitment processes and higher levels of governance.

One of the classic studies looking at the relationship between CEOs and company performance was a 2008 study led by Morten Bennedsen of Copenhagen Business School which showed operating profitability was affected by the death of a CEO or the death of a close family member, thus indicating the influence of a competent and focused chief executive.

Elsewhere, more sceptical observers have frequently expressed their concern about a “halo effect” that attaches to CEOs with a good reputation.

Bris and Zargari admit there is more work to be done. Studies could look at factors such as leader style, the functional background of CEOs or personality traits. They could also look at specific country characteristics that explain CEO impact. These include corporate governance, regulatory environment, the recruitment market and the relative qualities of education systems.

But for the time being Bris and Zargari offer boards and their nominations committee reason to think more carefully about the next chief executive.