Research concludes that companies whose CEOs have a high degree of transferable skills do better than those with moderate levels. 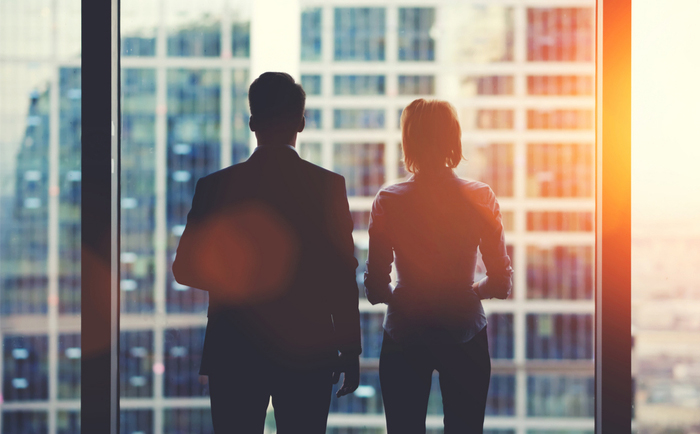 While there is a debate as to whether companies should hire chief executives with specific industry knowledge or all-rounders, there is little to explain why a board should jump one way or another.

Enter a finance professor in Hong Kong who thinks he has the answer. After applying some statistical analysis to companies in the US and Canada after the two neighbours entered a free trade deal, he finds companies that had CEOs with a high degree of transferable skills did better than those with moderate levels of all-rounder ability. Jacks (and Jills) of all trades won out.

Vinh Nguyen’s model involves examining CEO performance between 1984 and 1994 in the US and Canada around the time the states signed their trade deal. Nguyen used this period because the deal provided increased competition in which to test the idea that transferable skills are more attractive.

Nguyen found that firms facing more competitors are more likely to retain incumbent CEOs if they have a high level of transferable skills. Those CEOs with lower levels of all-round skills tended to move on more often. When companies moved to replace CEOs they also tended to opt for all-rounders.

There are other observations. Nguyen finds that all-rounders tend to take greater risks on innovation projects “when market competition increases”. Manufacturing companies helmed by all-rounder chief executives have patents across a “wider range of technology classes”.

Nguyen concludes that “increased competition” drives boards to hire all-rounders and that “transferable managerial skills have increased in value over the last several decades”.

“Firms’ increased dependence on external financing, rising role of public relations and waves of mergers and acquisitions may be among the economic forces that drive the demand for those managerial qualities,” Nguyen writes.

There have been some notable examples of CEOs taking their skills to new sectors here in the UK. Carolyn McCall recently moved to lead ITV, the television network, after spells as CEO of easyJet, the budget airline, and before that CEO of Guardian Newspapers.

Kit Bingham, parter and UK head of board practice at search firm Heidrick & Struggles, says his experience reveals CEOs can move around three broad areas: consumer, industrial and financial services. There is some movement between but mostly CEOs remain in those lanes.

He agrees that recruitment from outside a company’s sector is usually driven by a need to change either caused by external shocks, the need for a new business model or a general lack of “bench strength”. But, he adds: “Transferable skills are at premium.”

There has been much thinking about the benefits of the generalist CEO. One piece of research found that generalists are more likely to be picked by smaller boards seeking to make up for a deficit in expertise. The research team writes that “generalist CEOs with greater managerial ability may help overcome smaller boards’ constraints using the external connections they established previously”.

Elsewhere, academics at INSEAD have looked at the role of all-rounders when it comes to mergers and acquisitions. Generalists, it seems are likely to buy up companies in unrelated companies while specialists stick to industries they know best. But generalists tend to buy more if the boards behind them are generalists too.

Not all research concludes that CEOs are the masters of business as they are sometime portrayed. A study entitled A Bullshit Job? A Global Study on the Value of CEOs finds that a CEO’s impact on a company may be less than external factors such as changes in the global economy or disruption to an entire industry. The writers conclude: “CEOs only improve value in good companies, but destroy value in underperforming firms.”

Despite that depressing news, CEOs remain a critical appointment. Nguyen’s research helps explain why boards make the decisions they do.