Fund manager warns FTSE 100 nomco chairs that it will vote against reappointments “if they fail to meet expectations on ethnic diversity”. 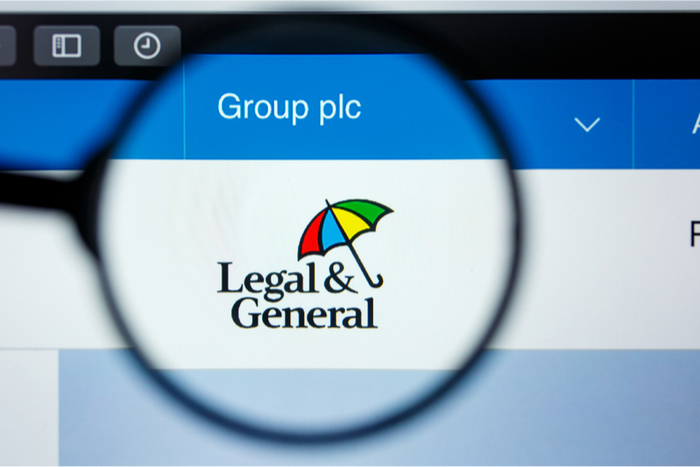 With progress made on gender diversity, one of the UK’s biggest investors is switching its focus to ethnic diversity on boards.

Legal and General Investment Management (LGIM) has written to nominations committee chairs of the FTSE 100 and S&P 500 putting them on notice that the fund manger will vote against their reappointment “if they fail to meet expectations on ethnic diversity”.

LGIM says its expectation is that “companies set ambitions related to the ethnic composition of their organisation, throughout the workforces with a particular emphasis at the board level, which general sets the tone from the top”.

LGIM’s intervention comes during Black History Month in the UK and while racial equality remains a live issue following this year’s Black Lives Matter protests. In a document distributed to investment clients, LGIM says: “The horrifying killing of George Floyd and so many other has led many institutional investor to think much more seriously about structural racism and inequality. AT LGIM we believe asset managers must go further—now is the time for action.”

The 2020 Parker Review on boardroom ethnic diversity called for FTSE 100 companies to have at least one director of colour by 2021 and a target of 2024 for the FTSE 250. When Sir John Parker reported in February he found 37% of the FTSE 100 had no ethnic minority representation on their boards, compared with 51% in 2017.

Sir John said much more work was required for the UK’s largest companies to “reap the undeniable benefits” of diverse leadership. He added boards need to align with their customer base if they wish to remain competitive.

“Ethnic diversity needs to be given the same level of boardroom focus that finally led to increasing female representation on boards, which has seen real progress in recent years,” he said.

The UK’s governance watchdog, the Financial Reporting Council (FRC), expressed concerns in its own report. It found that over half of FTSE 250 companies fail to mention ethnicity in their board diversity policy, with most of the FTSE 350 failing to set measurable ethnicity targets. Just 14% of FTSE 100 companies set similar measurable objectives for their boards.

To address the failing, the FRC expects much improved reporting by companies under the new UK Corporate Governance Code, which promotes diversity in appointments and succession plans, including ethnic diversity.

According to Sir Jon Thompson, CEO of the FRC, the UK’s record on boardroom ethnicity is “poor”.

“It is unacceptable that talented people are being excluded from succession and leadership simply because companies are failing to put in place appropriate policies on boardroom ethnicity, are not setting targets or are not monitoring their progress against policies,” he says.

There is much work to be done in large companies before diversity is resolved at the highest levels. Perhaps corporates could start with LGIM’s example: coming clean.

“We acknowledge that we have not advocated strongly enough on racial diversity to date,” LGIM says. Justin Ouekwusi, head of retail multi-asset funds at LGIM, adds: “Too often firms remain trapped in the enquiry and listening stage, rather than implementing recommendations that arise from them.”

Time for boards to stop talking and start changing things.