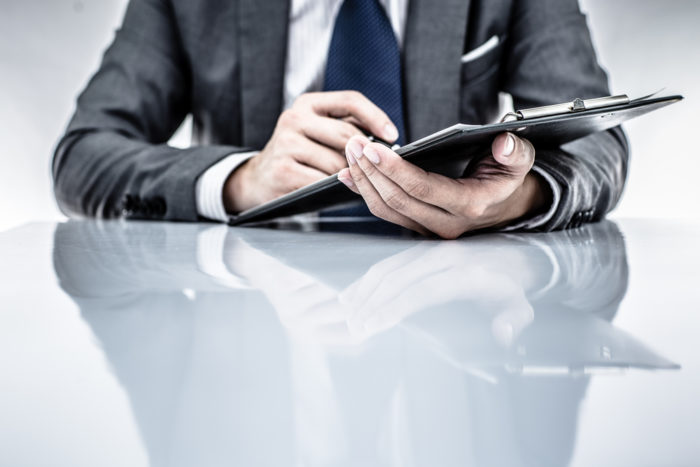 The majority of non-public interest entity (PIE) audits are good. But a quarter need either improvement or significant improvement.

That’s the conclusion of a review of 960 audits undertaken by the Institute of Chartered Accountants in England and Wales (ICAEW) spread across the whole range of audit firms from small to the Big Four. The review found that 18% of audits required “improvement”, while 8% reached the next level of severity requiring “significant improvement”.

This finding, though in some ways better than previous years, has the ICAEW worried.

“The report shows there is good practice among most audit firms, but it is concerning that around a quarter of audit files reviewed did not meet the high standards ICAEW expects as the largest supervisory body in the country,” says Michael Caplan, chair of ICAEW’s regulatory board.

So, where were audit firms going wrong? The ICAEW highlights areas of judgment requiring professional scepticism. One of those is the “going concern” statement, an old bugbear in many examinations of audit quality. The institute says it is more important than even to get right given that companies operate in the shadow of both Brexit and the pandemic. There are problems with auditors applying weak testing to going concern statements, “insufficient scepticism and challenge of management” and poor documentation.

One element in going concern judgments that can go wrong are forecasts by a client. ICAEW said it found examples of audit firms failing to provide evidence of a review or testing of the forecast.

“The greater the risk, the stronger the evidence needs to be, and the more robust the auditor’s approach should be,” the report says.

There are also concerns about the audit of long-term construction contracts where ICAEW inspectors found evidence of auditors failing to consider management judgments or challenge them.

Elsewhere, property valuations are a concern, with a lack of evidence for some valuations as to whether it has been carried out by specialists or client management.

Tone from the top

When the FRC last reported on audit quality in July it found that 33% of the 88 audits it placed under close scrutiny needed “more than limited improvement”.

The issues found by FRC inspectors included impairment of goodwill and intangibles, revenues and contracts and provisions, including loan provisions.

The FRC’s report pulled no punches in pointing out that audit firms may need to make sacrifices in order to ensure the integrity of their audits, including parting company with some clients.

“Firms’ senior management need to be clear that taking difficult decisions is an appropriate response to improving audit quality, even if it might sometimes mean delaying or modifying opinions, and ultimately losing some audit engagements,” the report said.

“The tone from the top needs to support a culture of challenge and back auditors making tough decisions.”

Some of the issues raised by the ICAEW were also highlighted by the FRC in its annual audit report at the end of last year, in which it complained many auditors struggle with “challenging management sufficiently”.

The FRC has also been at pains during the pandemic to ensure that companies focus on high-quality disclosures, including their survival prospects.

The watchdog stressed the need for companies to supply information to investors and stakeholders, declaring: “At this time, the need for fuller disclosure is paramount.”