Lack of ownership reform and plans to extend the definition of “public interest entity” have drawn criticism from prominent figures. 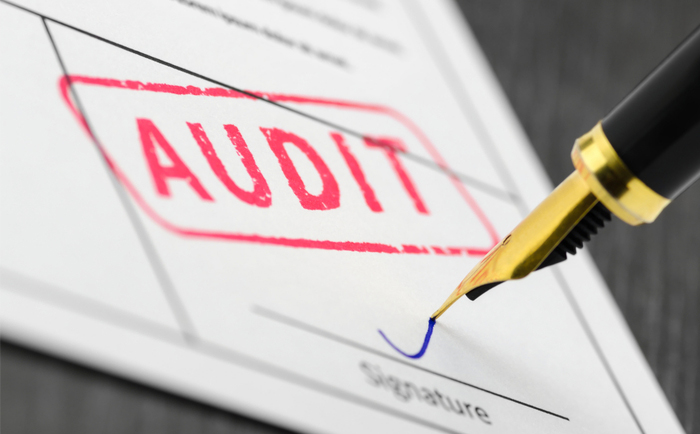 Consultation on the most sweeping proposals in recent years to confront auditors, the audit market and audit committees will close this week.

The sector does not yet know what the outcome will be, which measures will be retained and which will be jettisoned, but reports in the press have given us a good idea of what observers feel about the changes.

Launched in March after two years of waiting, and publication of at least three high-level reports, the audit white paper offered proposals for restructuring the audit market, the quality of audit plus new standards for audit committees, and, potentially, new penalties too.

The 230-page white paper proposes scores of new measures across the gamut of audit and touches on some of the most sensitive topics in corporate governance. They include the introduction of a new audit and governance regulator, managed shared audit for large audit projects and a set of new standards for audit committee members, plus sanctions if they are found to be in breach of their new duties.

Audit units currently have to be owned by auditors, an arrangement Boyle has frequently argued has to change. He is sceptical the white paper will achieve a key objective: increasing the number of large audit firms. The white paper says reform of ownership may come later but Boyle told the Financial Times that it “kicked that problem into the long grass”.

Other worries have cropped up about proposals to extend the definition “public interest entity” (PIE) allowing more companies, and other organisations, to be captured by the new proposals.

The government seeks views on whether large private companies should be classed as a PIEs, as well as smaller listed companies, Lloyd’s insurance syndicates, and large third-sector organisations, such as universities, charities and housing associations. Estimates are it could increase the number of organisations covered by the regulations to 2,000.

That’s too many for the current audit sector to manage, according to some observers, who believe it would take time to expand the number of qualified auditors able to take on the added work.

In a survey by governance and risk software company Galvanise, 69% of respondents in a survey of CFOs, risk and audit managers believe the reforms are broadly useful, but 68% want the reforms delayed by at least two years. Why? Management teams are disengaged from the reform discussion, respondents say, while 85% say their organisations need investment in technology to handle the changes.

There are also worries about managed shared audit. Comments from Sir Jon Thompson, current chief executive of the Financial Reporting Council, indicates that regulators and policy makes have yet to see much support for the measures. Other reports suggest some of the smaller firms may not bother to take part shared audits even if they are permitted under reforms.

There is division elsewhere too. The white paper would introduce internal controls reporting for company directors. As the proposals stand it will be up to companies to decide what kind of assurance these reports are subjected too. Some voices want to ensure they are examined by annual audits, a measure others dislike.

When the consultation closes this week (8th June) there will be much for business secretary Kwasi Kwarteng to consider. He will  almost certainly have faced considerable lobbying. The sector will be on tenterhooks waiting for the results.