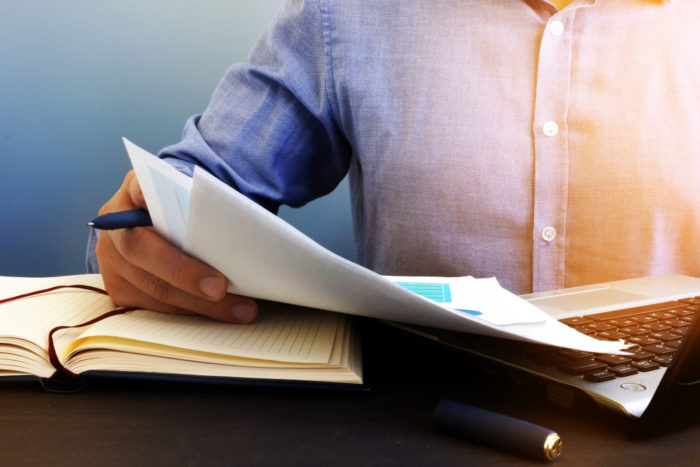 One of the frequent complaints made of auditors is that they get too cosy with their clients. A report from the UK’s audit watchdog has concluded that they are, at the very least, shy of challenging their clients properly.

The Financial Reporting Council (FRC) said in its annual report on auditors and their work that they still struggle with “challenging management sufficiently”.

Where auditors may be letting company managers off the hook is when “judgment calls” are involved, particularly over the arcane area of goodwill accounting, the valuation of financial instruments and long-term contracts.

These are not the only areas highlighted by the FRC. The regulator—currently in the process of being reformed—says audit quality struggles to consistently reach the “necessary high standard”.

Auditors also have issues when considering more mundane topics such as revenue recognition, a key marker in financial statements.

When looking at the Big Four audit firms, the FRC measures the percentage of inspections that require “limited improvement”. The target is 90%. None of the top seven auditors met the target, while PwC, the UK’s largest auditor, scored only 65%, down from 84% last year and 90% in 2016–17. EY was closest to the target with 89%.

KPMG, the auditor at the heart of much public controversy in recent years having signed off the accounts of collapsed construction giant Carillion and the Co-op Bank, was the most improved, rising from 50% last year to 80% in 2019.

However, the FRC report focused on the issue of failure to challenge management.

“Given the pivotal role that challenge of management plays in executing a high-quality audit,” the review says, “firms need to increase urgently their efforts to understand why audit partners and their teams continue underperform in this area.”

The so-called “judgment” areas, the FRC says, often involve information that is “hard to assess”, though “highly material to the financial statements”.

This kind of information, it says, needs “the right mindset” and “sufficient professional scepticism” to evaluate information from managers and how it compares to their evidence about a company.

The FRC suggests a number of areas that need work. These include: audit mindset—whether “familiarity” with the audit client means the auditor goes about their work same way each year despite changing circumstances; auditors too ready to confirm what they hear from management rather than probing “plausibility”; and auditors working to unrealistic deadlines.

According to David Rule, the FRC’s executive director of supervision, impending reforms of audit and the audit market place a premium on auditors getting their work right. Poor audits, he adds, can undermine trust in business.

“While we see many examples of high-quality audit, our inspectors are still identifying too many audits which require significant improvements.

“Inspections show that challenge of management is a particular areas of concerns on which audit firms need to focus.”

Recent reviews of the profession have recommending sweeping reforms, most of which have yet to be fully enacted. The Kingman Review called for the replacement of the FRC with a new body, the Audit, Reporting and Governance Authority, with new powers to intervene in poor audits and poorly performing audit committees.

The Competition and Markets Authority has proposed an operational separation of audit units from other services inside firms.

A third report, the Brydon Review, looking at the scope and purpose of audit, is expected to report before the end of the year.

Recent research shows that Big Four revenues from audit are no longer growing as fast as they once were.

Audit fees grew by 1.7% for Big Four firms combined—PwC, EY, Deloitte and KPMG—in 2017–18, compared with 5.7% the previous year, its highest rate of growth in the current decade.

In 2009–10, the year following the financial crisis, Big Four audit income shrank by 2.2% on the previous year.