Watchdog’s guidance to audit committees aims at expanding choice and addressing competition within the audit market. 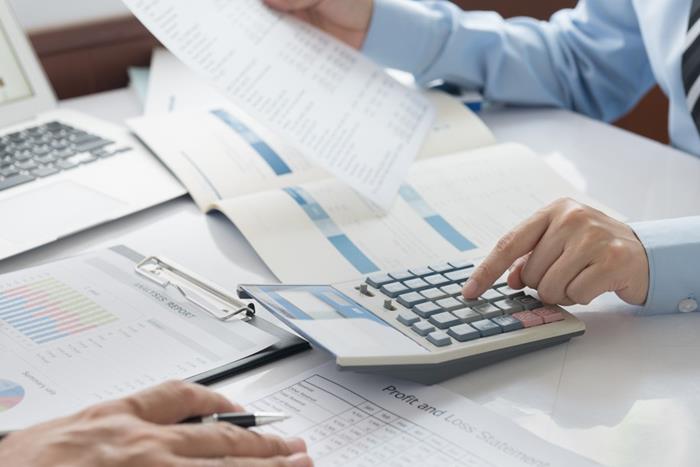 Published this week by the UK’s governance and financial reporting watchdog, the new standards come in response to a review in 2019 by competition authorities, which looked at the audit market and concluded that “audit quality is not as high as it should be in a well-functioning market”.

Aimed at FTSE 350 companies, the new standards say that audit committees should manage their non-audit relationships to ensure they have a “fair choice” of suitable external auditors, a measure aimed at countering audit market concentration.

Audit committees have also been told their tendering process “must not preclude the participation of challenger” audit firms “without good reason”.

The Financial Reporting Council’s (FRC) draft document says: “There is a strong public interest in audit market diversity and the market as a whole having sufficient resilience, capacity and choice. To support this, audit committees should ensure companies have a sufficient number of potential auditors that are independent, or capable of becoming so, in order to allow for adequate completion and choice in a subsequent tender.”

The standards also place an onus on audit committees to look far enough ahead when considering an audit tender to “take account of the need to expand market diversity”.

Audit and the audit market have been the subject of reform proposals since January 2018 when Carillion, the UK’s second largest construction company collapsed almost without warning.

A slew of reviews and investigations followed, resulting in reports from parliamentarians and three reports commissioned by the government looking at the audit market, its regulation and content.

The Competition & Markets Authority’s report called for minimum standards for audit committees, monitoring of compliance with the standards, and powers for the regulator to take remedial action.

The recommendation included an aim to “encourage non-Big Four firms” to participate in improving the audit market.

However, the new standards will be introduced on a “comply or explain” basis until the FRC becomes the new regulator, ARGA (the Audit, Reporting and Governance Authority). The standards should then be subject to legislation.

Some are pleased with the proposals. Bob Neate, head of audit in the UK for Mazars, one of the “challenger” firms referenced by the standards, says the standards are welcome because “the need to build audit market resilience, capacity and choice remains urgent”.

He adds: “The expectation that tenders should be performed well in advance and that companies should actively invest time in getting to know other audit firms, will help maximise choice and quality, as well as helping challenger firms plan their resources to support the market change needed.”

There was also a welcome in other quarters. Mike Suffield, policy and insights director at ACCA, a professional body for accountants, says the standards “cover the necessary territory”, especially in highlighting the role of audit committees in the audit market.

But Suffield also has one eye on next steps. “A key challenge for the FRC—and ARGA, when established—will be how it plans to monitor and enforce the standards to ensure that [they] are met in practice.”

Audit reform in the UK has been a long time coming and, since 2019, the sector has known audit committees would be playing a key role and potentially coming under greater scrutiny. The FRC’s draft standards signal that day has arrived.