The Financial Reporting Council looked at 88 audits conducted by a number of firms and found that 33% needed “more than limited improvements”. 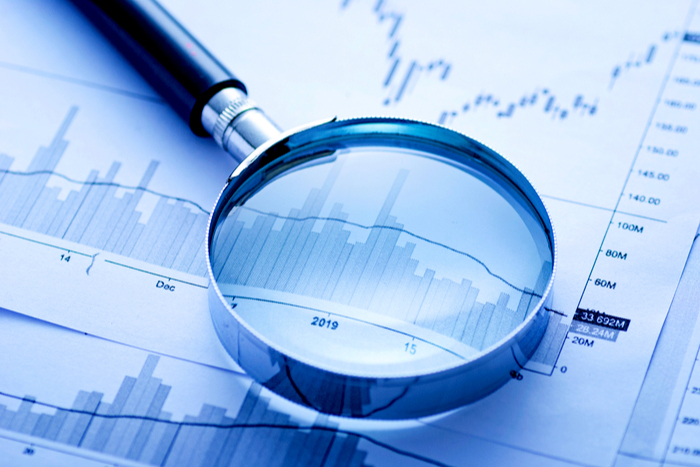 There is fresh criticism of auditors this week, as regulators report a third of audits inspected during the past year required a level of improvement that is “unacceptable”.

Audit firms have also been warned that losing work may be a necessary element in maintaining audit quality.

The Financial Reporting Council (FRC) says it looked at 88 audits conducted by a number of firms and found that 33% needed “more than limited improvements”.

The statement comes just a week after the FRC gave the Big Four firms (PwC, Deloitte, KPMG and EY) a deadline for publishing plans to bring about an operational split between their audit operations and other services such as consultancy. The reform has been introduced as part of a drive to improve audit quality and head off the possibility of conflicts of interest at the firms.

The latest inspections, while acknowledging auditors are delivering good work, worries that they fail to reach the right levels every time.

According to David Rule, executive director of supervision at the FRC: “We are concerned that firms are still not consistently achieving the necessary level of audit quality. While firms have made some improvements and we have observed instances of good practice, it is clear that further progress is required.

“The tone from the top at the firms needs to support a culture of challenge and to back auditors making tough decisions.”

The issues found by inspectors remain bugbears of regulators, who have highlighted the same problems in the past.

These include impairment of goodwill and intangibles, revenues and contracts and provisions, including loan provisions. Over the past three years almost half (46%) of audit reviews have been driven by these issues.

The FRC’s report pulls no punches in pointing out that audit firms may need to make sacrifices in order to ensure the integrity of their audits, including parting company with clients.

“Firms’ senior management need to be clear that taking difficult decisions is an appropriate response to improving audit quality, even if it might sometimes mean delaying or modifying opinions, and ultimately losing some audit engagements,” the report says.

“The tone from the top needs to support a culture of challenge and back auditors making tough decisions.”

In addition to the “operational split”, the FRC says it will also make its supervision “proactive” and will soon publish findings on individual audit inspections. It currently only offers an “overall assessment”.

Of the Big Four firms KPMG came out worst from the most recent round of inspections. The FRC gave it a pass mark of 61%, based on examination of 18 audits. Top was Deloitte with 76%, EY on 71% and PwC, the largest auditor of FTSE 100 firms, scored 65%.

The FRC says that KPMG needs to improve its “culture of challenge”. Previously, the firm’s work concerned inspectors so much it was placed under “increased scrutiny”, although the FRC says the firm has made improvements.

“However, our inspection results show that high audit quality is not being achieved consistently and this report identifies key areas where the firm must make improvements more quickly.

“The overall inspection results therefore remain unsatisfactory and we expect the firm to take specific action to address this.”

Last week the Big Four were put on notice that operational separation of their audit units would take place by June 2024. They have until the end of October this year to give regulators their plans to implement the change.

While many welcome the measure, others remain sceptical that it will produce improvements to audit quality. The audit sector is still waiting for word from government on further reforms which could see companies forced to have joint audits and new powers put in place that would allow regulators to censure audit committee members.