Transparency groups including Greenpeace UK say failing to disclose the audits involved “risks creating a general lack of confidence in all audit opinions”. 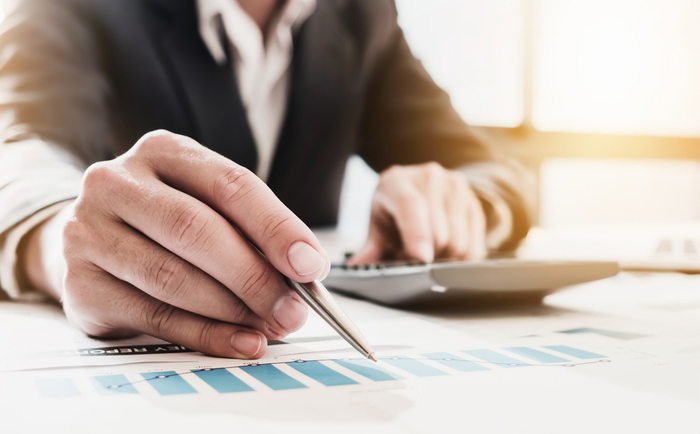 Campaigners want individual failing audits revealed to the public by watchdogs to toughen up the regulatory process for auditors.

A coalition of transparency campaign groups—among them ClientEarth and Greenpeace UK—have written to the chief executive of the UK’s audit regulator calling for the identity of poor quality audits to be made public. Currently, the Financial Reporting Council (FRC) cannot reveal the audits it considers are falling short without the permission of the companies involved. Proposed legislation will allow the regulator to go public without permission, but it will still have discretion.

In an open letter to Sir Jon Thompson, the FRC’s chief executive, the campaigners, write: “We believe that individual audits that do not meet acceptable standards must be identified with sufficient reason being given as to the basis for this conclusion.

“If this is not done the shareholders and other stakeholders of the company that has suffered a deficient audit service will not know that the audit on which they are relying has not met the required standard.

“Indeed, failing to disclose which audits are involved risks creating a general lack of confidence in all audit opinions expressed by the particular firms. Confidence in audits across the board is therefore impact by this lack of transparency.”

Action from the campaigners follows an FRC report in July which said 29% of 103 sample audits “required improvement or significant improvement”.

That figure was an improvement on the previous year, but the watchdog was unenthusiastic. Sir Jon Thompson said at the time: “While these results show improvement on last year’s results, the improvement is marginal and significant change still needs to happen to meaningfully improve audit quality.”

Last week the FRC fined Grant Thornton £2.3m for the audit of Patisserie Valerie, a café chain engulfed in an accounting scandal during 2018.

There has been some movement on the regulator’s powers. As part of a major reform of audit, the audit market and audit regulation, the government said in a white paper this year that it will legislate to allow the FRC to publish reports on individual audits “without the need for consent” from either the auditor or the audited company. But the government adds: “The regulator will be free to decide whether this is in full or in summary form.”

The new powers will likely go to a new body, ARGA, set to replace the FRC as part of the reforms.

The campaigners, among them the Corporate Accountability Network, Global Legal Action Network, Spotlight on Corruption and Project on Government Oversight, write: “We believe that the regulator must prioritise the protection of those who depend on an audit opinion over the interests of auditors.” They also call for a “mechanism to ensure that issues of commercial confidentiality and legal privilege do not result in an unacceptable lack of transparency regarding deficient audits.”

The campaigners also ask the FRC to confirm whether it has sought consent to publish the audit reports that caused so much concern in the July report.

Meanwhile the FRC awaits the outcome of the audit reform process. The watchdog said in a statement: “The FRC supports proposals to publish audit quality review findings, though such publication would require legislative changes.

“The government, in its recent white paper Restoring Trust in Audit and Corporate Governance, consulted with a wide range of stakeholders on measures to allow AQR reports on individual audits to be published by the regulator without the need for consent from the audit firm and the audited entity.”

Though the white paper was published in March this year the reform process still has some way to run. With the final legislation still to be published, some still see opportunities to influence the outcome.