While the creation of ARGA is confirmed, details about other proposed changes are scant and uncertainty over timing remains. 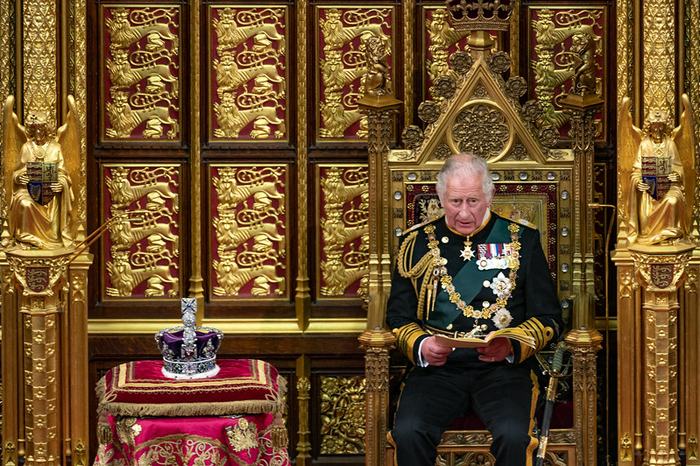 Audit reform is back on. After years of waiting and two weeks in which the business press believed the project had been scrubbed from the government’s legislative agenda, the Queen’s Speech this week put the sector on notice that reform is on the way.

Of course, auditors, audit firms, regulators and audit committees have been here before. Parliamentary inquiries and government-ordered expert reviews have given the sector the impression that change was coming. But as government became distracted by Brexit and then the pandemic, audit reform seemed like a low priority for lawmakers.

But yesterday’s Queen’s Speech confirms legislation will come with the aim of transforming the audit sector. And while that is welcome, not everyone is entirely content. Details in the speech are scant and already there are concerns that much-trailed reforms of directors’ duties may have been dropped. Uncertainty over timing looms large.

First what we do know. The Queen’s Speech says the main elements of the coming draft bill will see the creation of a new regulator ARGA (the Audit, Reporting and Governance Authority). This much the current watchdog, the Financial Reporting Council (FRC), is already working on.

But there will also be measures to address concerns about the restricted choice of audit with the introduction of “shared audit”, mandating the use “challenger” audit firms to take part in big audit contracts.

The largest private companies will be brought within the scope of audit by official designation as “public interest companies”. And the new regulator will have powers to enforce director’s “financial reporting duties, to supervise corporate reporting and to oversee and regulator the accountancy and actuarial professions”.

So far so good. But that is scant detail to go on after three reviews—by Sir John Kingman, Sir Donald Brydon and the Competition and Markets Authority—produced in aggregate around 450 pages of analysis and recommendations. Add in the government’s white paper, issued in July last year, and you have a further 232. Reams have been written and yet uncertainty over the future of audit remains.

There is no mention in the Queen’s Speech of recommendations to allow regulators to sanction audit committee members if their company reporting isn’t up to scratch. No mention of whether committees would face a new set of standards, or whether a regulatory observer could be placed on boards.

But perhaps the biggest concern for company directors and audit was the silence on whether new director’s duties would be introduced to sign off on internal controls after an annual review, and provide some “assurance” of those controls.

Many, like accountancy professional body ACCA, favoured an external auditor to provide assurance, while others were happy the government seemed to prefer directors making their own choice. However, there was speculation that the government had met with fierce resistance over these proposals during consultation. “The mood music was that there was a backlash,” says Mike Suffield, director of professional insights at ACCA.

Others worry that the audit sector will still only see draft legislation and with no idea when. David Herbinet, head of audit & assurance at professional services firm Mazars, wants the government to commit to a timeline. “This latest delay, after four years of glacial progress, raises the very real prospect of eradicating a once in a generation opportunity once and for all,” he says.

So the good news is that the audit reform super cargo ship glides on after being nudged clear of a sandbank. But there is little clarity about what’s on board or when it will dock. Auditors, regulators and audit committee members will have to remain patient.