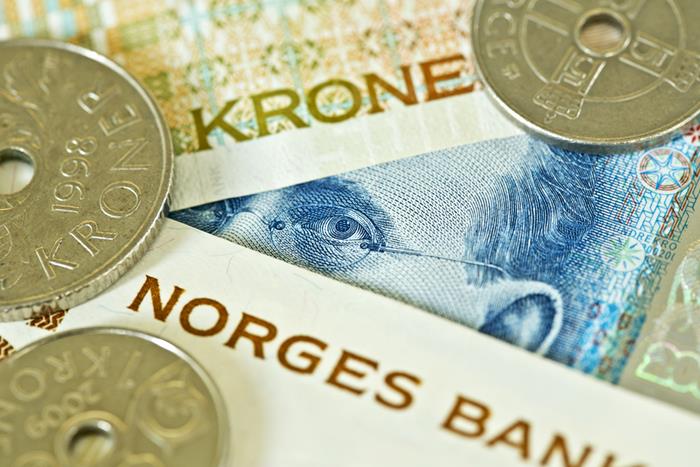 Norges Bank, the world’s biggest sovereign investor, has thrown its weight behind proposals in the US to introduce mandatory climate-risk reporting rules, re-emphasising its belief that boards must disclose where they see dangers and opportunities for their companies.

Norges Bank’s intervention will be a boost to regulators at the Securities and Exchange Commission, who have been consulting on new mandatory reporting rules since March.

Most ESG disclosures among US companies are voluntary, though they have been under significant pressure from institutional investors for some time to improve reporting.

Norges Bank currently has around $1.338trn in assets under management and is estimated to own around 1.3% of stock in all listed companies around the world (an estimated 9,000) and around 2.4% of European stocks.

There is considerable opposition to the SEC’s proposals in the US, where governance and financial regulation have become highly politicised. ESG is often accused by those on the right of Washington politics as being part of the “woke” liberal agenda.

Norges Bank is, however, emphatic in welcoming the proposals. In a piece written for the Harvard governance blog, the fund’s governance chief, Carine Smith Ihenacho, along with senior analyst Séverine Neervort, says the SEC rules produce “more consistent, comparable and reliable climate-related reporting” from US companies.

They warn too that they will vote against the re-election of boards viewed as responsible for “particularly poor climate risk management”. They also flag the fund will divest from companies where financial climate risk is “unacceptably high”.

But they save some of their most strident comments for US boards in response to proposals to force companies to describe publicly their oversight system for climate-related risk.

“Yes,” says Norges Bank, “we believe company boards are responsible for the oversight of climate-related risks and opportunities.

“Companies should explain where the responsibility lies at the board level and the frequency with which the board is informed about—and discusses—climate-related issues.”

They add: “Boards should describe how they oversee progress against companies’ climate-related priorities and targets.”

However, the US famously declined to sign up to international standards and sticks to developing and using its own accounting rules.

Recently, the Business Roundtable, a club for US business leaders, among them Tim Cook of Apple, complained about the SEC proposals and their current insistence on companies including their climates disclosures in their annual reports—a form 10-K, as they’re known—creating a high level of legality liability. They argued the disclosure would require a “safe harbour” provision in new rules.

Elsewhere, there was speculation that a recent Supreme Court ruling (West Virginia v. the Environment Protection Agency) could be used to challenge the SEC’s right to set new reporting rules. A headline in The Wall Street Journal warned: “Supreme Court climate ruling adds obstacles to SEC policies.” The newspaper quotes one observer saying that corporate lawyers across the US will use the EPA ruling to “fashion their arguments against SEC rule-making…”.

The SEC has so far received around 14,000 letters commenting on the new rules, a figure some observers regard as a record. One academic argued the unprecedented response surely meant the decision should be taken from the SEC and moved to political law makers. At the moment, the SEC forges ahead, working on disclosure requirements that will catch up with the rest of the world. Norges Bank’s view will help.