Boards face a formidable piece of new work as the government pushes forward with reforms to corporate reporting. 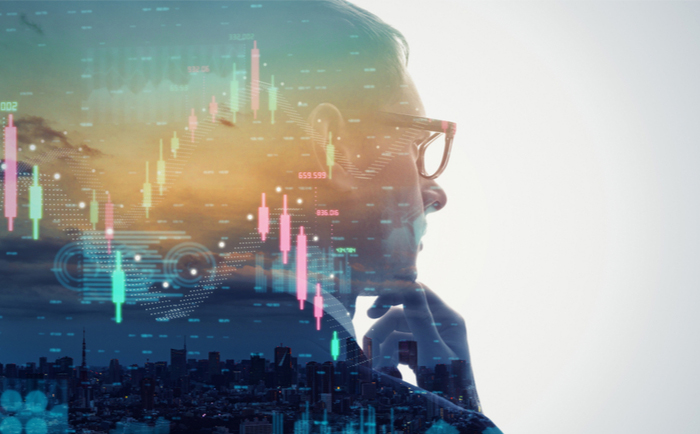 Proposals that come as part of an effort to overhaul audit and governance ask corporate leaders to master a new discipline: reporting on their business prospects long into the future in a “resilience statement”. For some this could mean considering the business environment decades ahead.

This will be daunting. The proposals represent responsibilities never before imposed upon UK companies. But, according to experts, it should provide the chance to take a deep dive into business models and the significant issues that could knock them off course.

“As a board you have to look at this statement and set out how you think the business will manage over the short, medium and long term. Those timeframes should help focus the board not only on firefighting but also company prospects long into the future.”

Proposals for a resilience report are contained in the government white paper Restoring Trust in Audit and Corporate Governance. The 230-page document includes a host of measures intended to improve audit, the audit market and corporate reporting, the most significant being the introduction of a brand new regulator.

But resilience reporting stands out as significant. The proposals adopt measures put forward in a report by Sir Donald Brydon in 2019 suggesting companies write a statement that “incorporates, enhances and builds on” going concern statements and viability reporting, and considers the future “survival prospects” of a company. Sir Donald described it as responding to a “legitimate demand”.

While not entirely new, the resilience statement asks companies to take a substantial step forward in fixing deficiencies in viability reporting, which although it has been in place since 2014, has failed to deliver on the needs of investors or the intentions of government.

According to the latest white paper, a resilience statement requires directors to set out how they are “assessing the company’s prospects and addressing challenges to its business model over the short, medium and long term…”.

By short term the government means 1–2 years, incorporating the going concern report currently made by companies each year on solvency. Medium-term statements should cover five years, longer than the average three years covered by viability statements so already stretching the most common practices.

However, in a novel move, the government also wants “long-term” reporting, though it offers no recommended timeframe, leaving companies to make their own judgment about how far into the future they peer.

Sir Donald Brydon wrote that the long-term section of a report should examine the “threats” a company faces and “why they believe the company is resilient in the face of such threats”, or how a company will react to threats.

The government also aims to include requirements for companies to undertake at least two reverse stress-testing scenarios, an exercise common among financial services firms but rare in other sectors.

Focus, however, has fallen on the long-term element of resilience statements. A close reading of the proposals reveals companies will need to cover key risks such as climate change, supply chain resilience and digital security among many others.

According to Anthony Carey, a partner and head of the board practice at Mazars, these proposed resilience statements are so important that companies should not be left to make their own decisions about how they provide assurance of them. “Given their importance to society and to all stakeholders we think there should be mandatory assurance,” he says.

Their status, he adds, also means that they should be owned by the board, beginning life with executives before going to audit committees for review and then to full boards for approval.

But perhaps the biggest question for companies is formulating an approach to completing an examination of key risks without a definition of “long term”.

Andrew Jones says the key ingredient when approaching this problem is that a resilience statement should reflect a company’s core drivers.

“This is intended to be a statement that is tailored to the company and should revolve around its business model, and its business cycle. Reflections on resilience should mirror both of those elements,” says Jones.

The absence of a definition for “long term” makes sense when the life cycles of different business sectors are taken into account. A retailer’s cycle may last two to three years; a car manufacturer’s five years; a mining company’s decades.
Each model and cycle will raise different risks. But that should also persuade directors to think more deeply about other matters. “Whereas a going concern review is about solvency—whether a company will go bust—a review of long-term prospects should push a board into thinking about, and reporting on, strategy,” says Jones.

A resilience statement will demand thought on whether a company can evolve to meet future challenges; whether its business processes are fit for purpose; whether its resources will continue to offer competitive advantage and how they can be maintained. And, if not, why not?

This process, says Anthony Carey, invites a company to look at the big risks it faces. But one of the challenges, he says, will be to resist the pull of reviewing only “cataclysmic” risks; climate change and, or, pandemics, for example. Companies should also consider the possibility of a “long decline” that remains unaddressed. “One or the other can take you out,” says Carey.

There is another common mistake to avoid too: looking only at bad news possibilities. A resilience statement should also consider opportunities.

“The tendency when you ask people to look at risks is to look at the downside,” adds Carey. “Spotting the right opportunities and managing them is a key part of resilience.”

The government is yet to reveal the final form of resilience statements—consultation only closed in July. But they are unlikely to go away. They‘re also likely to provide invaluable insight, says Andrew Jones. “Being willing, or forced, to look into the future is a uniquely useful exercise.”