Watchdog ‘lays groundwork for the creation of ARGA’ with planned consultation on audit committee ‘minimum standards’. 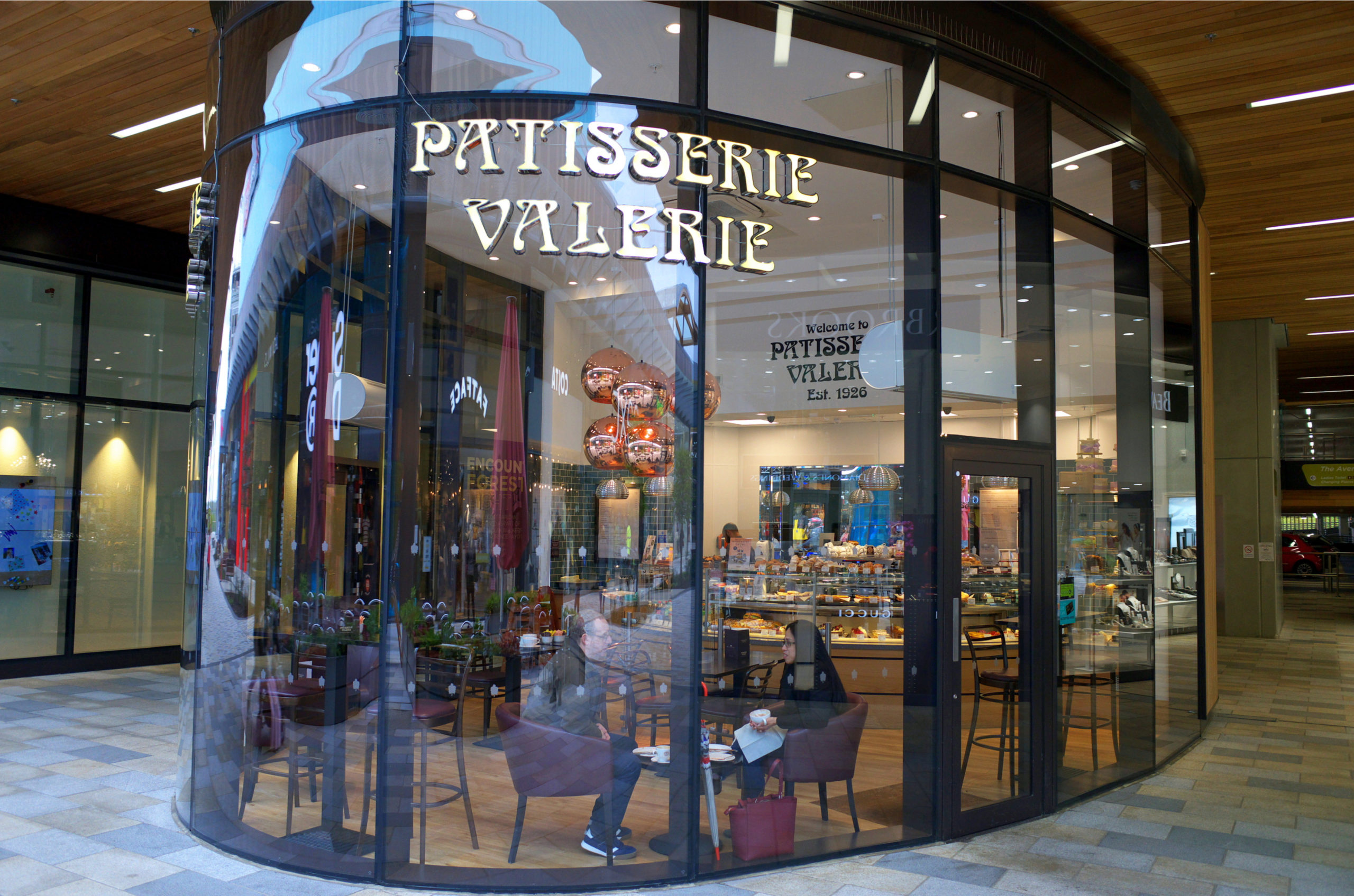 Audit committee members will face a new set of regulated “minimum standards”, while UK companies will soon see an overhauled version of the corporate governance code to include new demands on internal controls.

The UK’s governance watchdog this week published a position paper detailing the work it will undertake as part of the government’s drive to reform the audit sector. Scandals, including those at Carillion and Patisserie Holdings, going back to 2018, have driven a long-running project to reform corporate governance and audit regulation in the UK.

This latest stage will see the Financial Reporting Council (FRC) launch projects to create, change or include guidance and new provisions across multiple fronts. The work will begin while the government puts together new legislation for other reforms, including the creation of a new governance watchdog: ARGA—the Audit, Reporting and Governance Authority.

“While we await government legislation, “ Sir Jon said, “the FRC is pressing ahead with those changes to standards and codes which will improve and enhance the UK’s audit and corporate governance framework and to lay the groundwork for the creation of ARGA.”

The FRC’s paper makes clear it will start roundtable consultation events on new audit committee minimum standards in the second half of this year. But it also reveals the standards will be implemented on a “voluntary basis” to begin with.

Minimum standards were a proposal from the Competition and Markets Authority, following a request from government to examine the audit market. The FRC hopes to have them available for the 2023 financial year end.

In its own comments on standards, the Department for Business, Energy & Industrial Strategy wrote these would “increase consistency and ensure that auditor appointments are made based on auditor competence and their ability to challenge the company critically”.

The other headline news is that the FRC will start work on revising the governance code with provisions to “provide a stronger basis for reporting on and evidencing the effectiveness of internal controls around the year end reporting process”.

Internal controls had proved one of the most controversial areas of reform. Initially, there were proposals for a legal duty on company directors to sign off on any internal controls reports, as happens in the US under the Sarbanes-Oxley Act, introduced following the scandals involving Enron and then WorldCom.

However, when government reported on its intentions in May, the duty had been dropped, even though it had received support from senior figures. It now appears that directors will report on internal controls under the “comply or explain” principle of UK governance.

The FRC also says it will make changes to the governance code in areas where reporting is currently weak. A report last year identified a weakness in section 172 on reporting and nominations committees disclosures.

The report said: “Unfortunately, the reporting by these committees on board effectiveness, succession planning and diversity is often process-driven and ambiguous in terms of targets and achievements, with little detail of long-term plans.”

A separate FRC report also had concerns about corporate culture. That paper concluded that boards have an important role to play in setting corporate culture and that “assessment and monitoring of culture” are important. “Without clear and timely follow-up actions and feeding back to workers and other stakeholders,” writes the FRC, “companies can be accused of ‘culture washing’, leading to the loss of trust—the biggest barrier to driving positive culture.”

The FRC’s position paper outlines a heavy workload creating new standards and revising the governance code. Directors and non-executives alike should stand by for more change.