Researchers say inquiry focused on apportioning blame to individuals, rather than investigating the regulatory system. 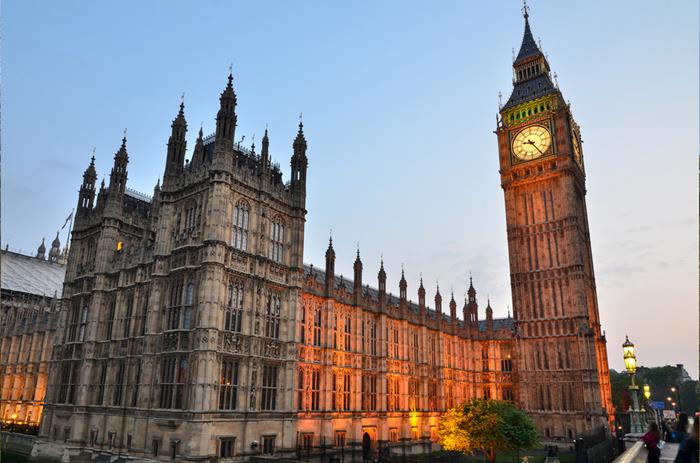 We are months away from the fifth anniversary of the collapse of Carillion and the UK still awaits the final pieces of the long-proposed audit reforms. Meanwhile, an examination of the inquiry process that followed the demolition of the UK’s second largest construction company finds that it was less concerned with the regulatory systems than it was with apportioning blame—largely to company directors.

Academics behind the research say this approach to investigating the disaster caused it to avoid fully engaging with regulatory design and may bring into question the usefulness of this type of inquiry.

Andrea Tomo, of the University of Naples, and Hugh Willmott, of Bayes (formerly Cass) Business School in London, conclude that members of Parliament undertaking the inquiry, as well as auditors, regulators and ministers “shared a primary focus upon the allocation or avoidance of blame, rather than interrogation of the design and operations of a regulatory system that accommodated, if not precipitated, Carillion’s failure.”

The duo draw their conclusions after a close textual analysis of transcripts from the hearings of two parliamentary committees probing Carillion’s collapse in January 2018—the work and pensions committee and the business, energy and industrial strategy committees.

Executives from Carillion; representatives from the auditors, KPMG; the chief regulator of the Financial Reporting Council; and ministers gave evidence, resulting in a swathe of recommendations and triggering three further inquiries looking at competition among auditors, regulation of financial reporting and audit, and the content of audits.

However, the audit reform process began in Parliament. After examining the kind of questions asked by MPs and the answers provided by witnesses, the researchers conclude the hearings were focused much more on assigning blame to individuals than it was to questioning the system of regulation and oversight that resulted in Carillion’s collapse.

“Attributing the collapse to a few greedy miscreants who had deviated from normal expectations safeguards the regulatory status quo and its adequacy, and the responsibility of elites for its design and operation, was largely spared from scrutiny.”

This may be a difficult commentary for many in audit and regulation to hear. But there has been some movement since the hearings. KPMG’s audit has faced investigation by watchdogs and an audit white paper brought together more than 200 separate proposals for adjusting audit, addressing the audit market, changing the responsibilities of audit committee members and beefing up internal controls.

An audit reform bill, mentioned in the Queen’s Speech earlier this year, briefly listed just a small number of measures for legislation: creation of a new regulator from the FRC to be called ARGA (the Audit, Reporting and Governance Authority); managed shared audit to force Big Four audit firms to share their work with so-called “challenger firms”; new regulatory powers to “enforce” financial reporting duties among directors; and bringing large private companies within the scope of audit rules and regulation.

Fair but not harsh

Many other proposals have been left for “soft law”, such as the UK Corporate Governance Code—an easier option than legislating, but without as much bite.

The latest research ends with a couple of observations. If the Big Four firms—PwC, Deloitte, EY and KPMG—continue in their position of dominance, they should commit to full participation in a process of regulation that “effectively” serves “diverse” stakeholders. And that should mean shifting their own metrics from indicators such as “revenue growth” and “improved profit margin”.

The writers also suggest auditors might have to consider engaging with public expectations that auditors “expose false accounting, fraud, tax evasion and risk to economies…”. (Government has expressed an interest in legislating to ensure auditors report on directors’ efforts to prevent and detect fraud).

Audit is one of those “forever” issues. There is, at its heart, an enduring conflict: auditors are paid by the people that they are supposed to be supervising, an agency issue which regulation is designed to manage.

As we approach the fifth anniversary of Carillion, it’s worth pausing to wonder whether regulation has progressed. Granted, Brexit and the pandemic got in the way, but five years seems a long time to be pondering new rules and guidelines. In the meantime, the Big Four remain the dominant players among FTSE 350 companies. There is no significant change there. It is yet to be seen whether reform proposals will make a difference.