Chancellor Rishi Sunak has included dual-class shares in a review of UK listings, with the ICGN warning that they risk lowering governance standards. 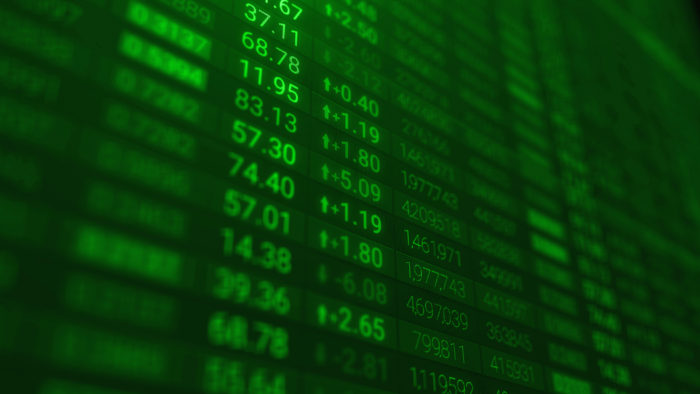 Dual-class shares, long a point of friction in financial markets around the world, are set to become a battleground in the UK. The development comes after the chancellor Rishi Sunak included shares with special, or weighted, voting rights in a new consultation looking at a number of listing rules. The arguments have already begun.

On one side are institutional shareholders anxious not to see their influence diminished by the creation of super-powered shares. On the other are public markets keen to attract the listings of big tech companies whose founders are keen to retain a grip on control of their companies.

The UK debates was kicked off when the chancellor revealed a review of listings would be coming. The International Corporate Governance Network (ICGN), an organisation for institutional shareholders, responded with an open letter  to the chancellor spelling out why the very idea of dual-class shares should nipped in the bud.

The ICGN argues that 84% of their members oppose differential voting rights, while two-thirds believe they “negatively impact” corporate governance. The ICGN says dual-class shares “marginalise minority shareholders” and undermines the accountability of executives. Dual-class shares also “water down” investor influence and in conflict with the global drive improve stewardship, a phenomenon the CIGN dubs “regulatory schizophrenia”.

The body says it has evidence too. The French have used shares with double voting rights since 2014. The ICGN says studies reveal that companies with dual-class shares have a “high market to book ratio”—a measure widely seen as a proxy for overpriced shares; while other studies indicate companies with dual-class shares experience a higher cost of capital and lure fewer foreign institutional investors. Research in the US, the ICGN says, suggests companies with differential shares have lower governance standards, while another found “firm value” is negatively associated with “insiders’ voting rights”.

In writing to the chancellor, the ICGN says the introduction of dual-class shares would be “unwelcome”, adding that it would “lead to lower corporate governance standards and could threaten, not enhance, the reputation of the London Stock Exchange”.

Dual-class shares in the UK and beyond

Dual-class shares have become a point of conflict around the world, with the debate over London simmering since November last year. Companies such Pinterest, Lyft, Xiaomi, Snap, Alphabet, Facebook, Alibaba and LinkedIn have all made headlines by opting for dual-class structures.

In 2018 both Hong Kong and Singapore—territories anxious that tech entrepreneurs were listing elsewhere in the world—changed their listing rules to allow dual-class shares. Meanwhile the debate in the US has used emotive language. In a Financial Times editorial in May last year, Aeisha Mastagni, a portfolio manager for corporate governance at the huge US pension fund Calstrs, described Facebook’s capital structure as akin to a “dictatorship” and in conflict with the “American dream”.

When Snap announced an IPO with no voting rights at all for shareholders until the founders were dead, Anne Simpson, head of corporate governance at Calpers, said: “Telling us to wait for nature to take its course is a banana republic-style approach.”

It’s fair to say the Treasury recognises these problems in its consultation documents. But it also highlights potential benefits of dual-class shares. Its says a dual-class structure might “protect a company from initial takeover threats once going public”.

“As a result, founders will have incentives to go public with dual-class shares only when they really think they can create value for the shareholders as a whole,” he writes. He also argues more protection for minority shareholders would reduce risk.

Other academics have argued that the risk from dual-class shares can be reduced with the use of “sunset clauses” which would stipulate when extra voting rights would end (one proposal is a seven-year limit).

Such a time-based sunset clause has attracted much support. Though some have argued the time limits are arbitrary and instead propose “transfer-based” sunsets, i.e. a change in voting rights when the founder dies or retires or if they sell their stake.

In the UK some have accepted that flexibility in UK listing rules could be useful. Carum Basra, a corporate governance advisor at the Institute of Directors says there “may need to be a recognition that some founders will want to retain greater control.”

However, the “floodgates” should not be opened to dual class shares and it should not be without strings. “Crucially, if we are going to allow more companies to issue shares with differential voting rights in the UK, they must sit apart from the premium segment. They should not benefit from passive investment flows intended for mainstream blue-chip companies with conventional  governance structures.”

The Treasury’s consultation is open until 5 January 2021. There will be much arguing until then—and after.