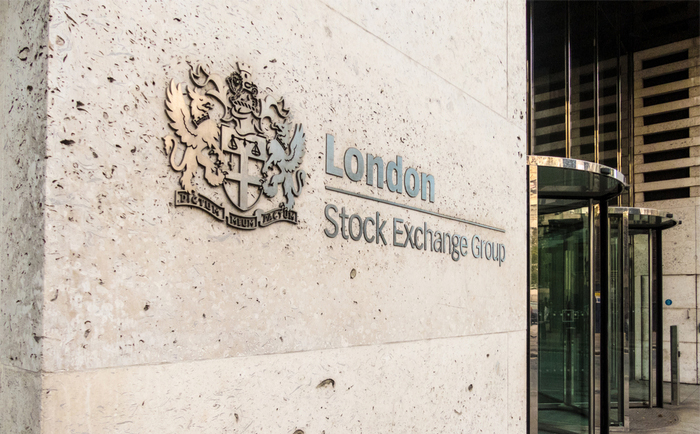 The dual-class share debate appears to have no end. This week another academic has delivered their thoughts—this time backing their introduction.

Min Yan, a professor in business and law at Queen Mary University in London, writes that it makes sense to allow dual-class shares on London’s premium market because it is only there that minority shareholders will gain the protections already written into the listing rules.

“If the genuine concern is about shareholder protection, it would make more sense to permit dual-class companies to list in the premium segment in order to impose higher corporate governance standards and provides a higher level of regulatory protections,” writes Yan.

The view comes as debate continues to swirl around the introduction of dual-class shares even as the Financial Conduct Authority examines potential new rules expected to be published later this year.

Dual-class shares became a focus of intense debate in March this year when a review of the UK listings regime, commissioned by the Treasury, recommended pushing ahead with their introduction.

The report, compiled by Lord Hill, said the shares with extra voting rights were needed to compete with other stock markets around the world. “Commentary about increased flows of business to Amsterdam makes the point that we face stiff competitions as a finance centre not just from the US and Asia but elsewhere in Europe,” wrote Lord Hill.

The driver for many, however, is the ability of London to attract the listings of big tech firms where founder CEOs generally aim to retain control of their companies.

Yan’s paper says there are several areas where minority investors would gain greater protections as stockholders in dual-class share companies, as along as they are on the premium markets. Dual-class shares are already permitted for standard listings.

Secondly, Yan writes, premium listing rules require disclosure of “related party transactions” (RPTs), those that carry a risk of conflicts of interests. Shareholder approval is required for RPTs with the party involved disqualified from voting.

Yan writes that companies with dual-class shares given a premium listing “will have more onerous continuing obligations imposed on them than their counterparts in the Standard Segment which would, in turn, provide a higher level of regulatory protections for minority shareholders and more opportunities for them to engage.”

Not everyone sees dual-class shares as benign. Veteran City director Barry Gamble writes: “The proposed abandonment of ‘one share one vote’ is not widely supported and is unwelcome to the vast majority of investors”.

“The big myth is that dual-class shares create innovative companies. Companies like Apple, Tesla or Amazon all have ordinary shares and their leading directors are minorities, but retain control because they perform.”

However, as Yan points out, dual-class shares have the support of government and regulators, they are unlikely to go away. The real debate is about the regulatory safeguards that come with the new rules. The City awaits news.