US tech companies are less likely than S&P 100 firms to have dual CEO-chairs, but they continue to push ahead on dual-class shares. 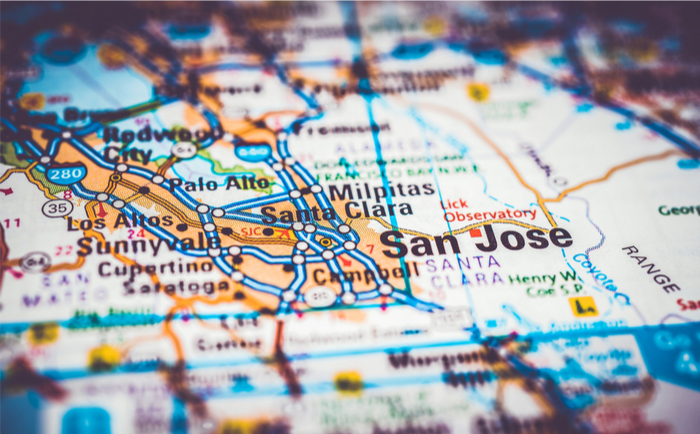 Silicon Valley often gets a bad rap. But as scrutiny intensifies, it seems the governance landscape of California’s big tech sector may be evolving.

A report from law firm Fenwick reveals that Silicon Valley companies now have more women on their boards and are less likely to combine the chair and chief executive roles than companies in the S&P 100.

But the research also confirms tech companies have a growing appetite for dual-class shares—news that will likely sound alarm bells in some quarters, not least with investors.

Fenwick’s survey reveals an shifting picture of Silicon Valley and its companies, which are usually viewed as preoccupied with founders retaining control of their organisations.

Fenwick found both the largest 150 Silicon Valley firms (SV 150) and the S&P 100 now have the same proportion of female board directors. This is progress for the tech firms, which saw women occupy of 30.3% of board roles by 2021 compared with 28.7% in the previous year. All companies in the top tech companies now have at least one female board director.

Silicon Valley firms also seem to be advanced when it comes to dual chair-CEO roles. Only 38.2% of the SV 150 tech companies combine the roles, compared with 58.6% in the S&P 100. In another sign of improvement, the number of board chair appointees that could be classified as “insiders” appears to be falling too.

But the big worry for some investors will be the increasing attraction of dual-class shares for tech firms. Fenwick research shows in 2011 2.9% of the SV 150 had dual-class shares, or weighted voting rights, against 21.3% in 2021. That’s compared with a slight fall from 9% to 8% last year for S&P 100 businesses.

‘Signs of fatigue’ in US governance

The news follows research that shows corporate governance standards at US companies may have fallen after they were hit by “crisis fatigue” following the pandemic, when gains had been made.

The 2021 American Corporate Governance Index shows scores backsliding. The report, compiled by the Institute of Internal Auditors and the Neel Corporate Governance Center in Tennessee, says the research points to “signs of fatigue as governance improvements seen in 2020 slowed or stagnated”.

But dual-class shares have long been a point of contention between those who believe tech developers should retain control over their companies and those who argue shareholder governance should be on the basis of “one share one vote”.

Dual-class shares were once banned in the US, but were reintroduced after competition grew from other exchanges. And competition has mounted. In recent years Singapore and Hong Kong have moved to permit dual-class shares in a bid to sharpen their edge in attracting tech listings.  London too has moved to embrace them, though for Premium listed companies they come with such strict conditions some commentators means they fall short of being true dual-class shares and are, instead, “a five-year, golden-share style takeover blocker with a guaranteed board seat”.

Tech company governance frequently comes in for criticism. According to Di Rifai, chair of the digital governance and ethics advisory firm Creating Future Us, the expanding interest in dual-class shares may be tolerated by investors for now but could become a problem later.

“It’s become almost a precedent but if the current IPO market cools, I can see investors coming back to question dual-class shares,” she says.

Leaders in big tech often make a case that the sector is an exception. Certainly, Silicon Valley seems to be taking its own path on combined CEO-chair roles, in addition to dual-class shares. Only one of these is likely to remain uncontroversial.