As the argument for stakeholder capitalism gains ground, are the UK’s corporate governance code and regulatory environment ready for the revolution? 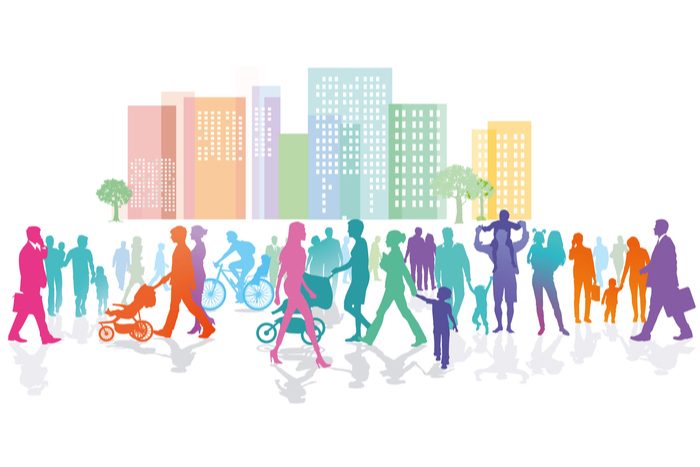 It’s almost a month since the UK general election and already the policies on corporate governance reform paraded by the main parties as part of their manifestos seem like a fading memory.

But not for everyone. At least one academic this week attempted to resurrect discussion of the reform proposals outlined by Labour and the Liberal Democrats.

Adonis Pegasiou, an expert in politics and economics blogging for the London School of Economics, made a plea for continued debate on corporate governance reform, arguing that it would be a mistake to to write them off as “socialist fantasies”.

Indeed, he argued that Theresa May had pushed for some of the same ideas back when she was bidding to become Tory party leader in 2016. May called for workers and consumers on boards, a move designed to highlight her credentials as a
politician who had seen that the “shareholder first” model had had its day and a leader who was intent on introducing policies aimed at resolving social inequalities.

Further governance reform is needed because times are changing

May’s reforms never went as far as her first pronouncements, but the UK does now have a corporate governance code that asks boards to engage with their employees, giving them three options to do so. Most have plumped for a non-executive tasked with employee engagement, rather than the more radical approach of appointing an employee board member as they do elsewhere in Europe.

But Pegasiou makes a deeper point. Further governance reform is needed because times are changing. He argues: “…unregulated free-market capitalism and laissez-fair liberalism that solely highlight shareholder profits as the key objective for corporations have been losing.

“The doubts cast over the orthodoxy of neo-liberalism should form the basis of future debates that seek to reform corporate governance by introducing a stakeholder approach that highlights the importance of sustainability.”

It might be tempting to dismiss Pegasiou for launching a lament for Labour and Lib Dem policies lost under the avalanche of support that carried the Tories into government with an unassailable majority and not much declared ambition to do anything further about governance except carry through on long-running work to reform audit.

Except the Tory manifesto that gave scant regard for further change seems to be at odds with movement elsewhere. The keen governance observer need look no further for evidence than the much-discussed announcement from the Business Roundtable—a club of US business heavyweights such as Jeff Bezos and JP Morgan’s Jamie Dimon—who pledged to “redefine corporate governance” by switching from a “shareholder” to a “stakeholder” model of accountability.

Then came Davos. The World Economic Forum’s shindig in Switzerland this year focused most of its energy on discussing and exploring exactly the same thing.

Here’s another bit of evidence. Last week Edelman, the US public relations firm, launched its annual trust barometer
report—a survey that takes the temperature of global public opinion—only to reveal that the UK public has lost faith in capitalism.

But it had also overwhelmingly bought into the idea of “stakeholder”capitalism. Indeed, a massive 93% of those polled in the UK declared stakeholders the “most important to long-term company success”.

A code for a new capitalism

The issue here is not that Tories have an outright opposition to any of this; the question is really whether the current code and regulatory environment are fit to cope with a “stakeholder” revolution.

Addisu Lashitew, a fellow at the Brookings Institution, a Washington-based research, says that on the whole they’re not.

He adds that even business leaders debate the topic “…regulators and lawmakers will have to work out the legal mechanisms that hold managers accountable to this renewed corporate mission.”

Pegasiou’s arguments sits alongside this point to the extent that he says proposals from Labour and the Lib Dems were aimed at pursuing governance for a stakeholder way of running companies. If the discussion is out there, if business is adapting, then UK governance will face pressure to continue reforms to keep up. Standing still will not be an option if the UK corporate governance code wishes to remain relevant.

Of course, it can be ignored for a while. The current government has already given itself a big legislative agenda and it could argue that the code has only just been refreshed in a way that shifts the balance towards stakeholders.

As the concept of a stakeholder model develops, if large influential bodies throw their weight behind it as a way of restoring trust in capitalism, the current code is unlikely to prove enough.

The governance reform horizon for the current government may extend only to auditors and the audit market, though that would be a substantial piece of work in its own right. But the pressure for stakeholder capitalism may prove that is not enough. It may take time to develop, but further change is almost certainly on the way.