Dutch stakeholder committees; Elon Musk’s next move on Twitter; C-suite partisanship in the US; ESG ‘no distraction’ from climate change. 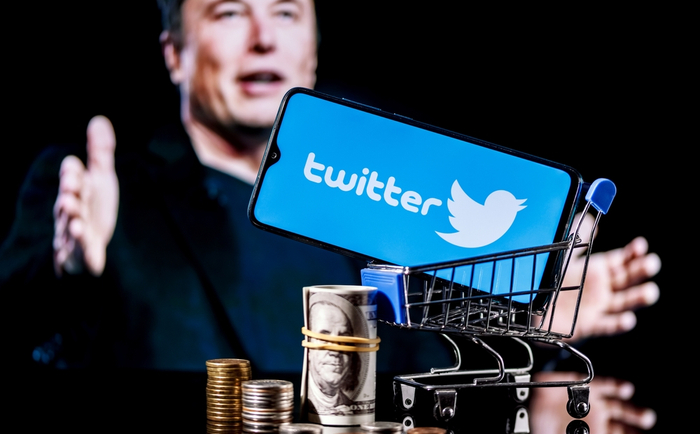 Dutch boards are expected to increase their use of “stakeholder committees”, according to one of the Netherlands’ biggest law firms.

Experts from Loyens & Loeff write that not only is use of special stakeholder committees picking up steam in its own right, but new provisions in the Dutch corporate governance code, requiring disclosure of an “ESG plan”, will also accelerate their creation.

Bret Taylor, chair of Twitter, must be feeling it. This week, as we go to press, Elon Musk has backed away from his gazillion-dollar purchase of the social media behemoth, complaining about its disclosure of bots hosted on the platform and even, as it turns out, trolling the Twitter board using… his own Twitter account.

It was only on 21 June that Taylor, along with Twitter CEO Parag Agrawal, recommended that Twitter shareholders take the Tesla founder’s offer. They said the deal was “advisable and in the best interests of Twitter and its stockholders”. They added: “Your vote is very important, regardless of the number of shares that you own.”

Well, it looks like stockholders will be stuck with their now reduced-in-value shares for a while yet. Unless, of course, Musk’s decision to bail is all part of a ploy. In any case, Board Agenda can’t help but wonder at the massive distraction the whole affair has turned out to be from running the company and swapping insults with bots. Tweetageddon!

Laura Ashley went into administration in March 2020. It is not suggested that Hacker Young’s audit problems were responsible for its troubles.

The audit firm also accepted a £217,000 fine and a severe reprimand from watchdogs at the Financial Reporting Council.

It takes no great insight to spot that society in the US has become more polarised. Academics now say the US C-suite has gone the same way.

Research from Harvard, Boston and Washington finds that partisanship in boardrooms—the extent to which they are dominated by a single party affiliation—has increased on average by 7.7 percentage points since 2016. Membership of the Republican Party dominates among boardroom members and currently stands at 69%. But that’s down from a peak of 75% in 2016.

What explains this? The study finds that 61% of partisanship is accounted for by boards recruiting like-minded people. The remaining 39% can be explained by the executive population, as a whole, becoming more Republican.

But here’s the kicker. This polarisation may be destroying firms’ value. When the team look at executive departures, they find the exit of those who were misaligned—from the opposing party—“triggers substantially larger losses”.

“Overall, our paper highlights a robust trend toward a political polarization of corporate America,” write the academics.

“This trend implies the growing tendency of US individuals to socialize and form relationships with politically like-minded individuals extends also to C-level executives in large, public US companies. We further show that some aspects of this trend toward more political homogeneity in the executive suite are value-destroying for shareholders.”

Despite the growing complaints about ESG, one academic insists ESG is not a distraction from the fight against climate change.

Ioannis Ioannou, a professor at London Business School, was speaking at a debate organised by The New York Times.

“It is calling ESG a distraction that is the real distraction,” he said. “The underlying problem here is the failure of governmental, national and international institutions to coordinate climate action.”

He added: “ESG is not a distraction; it is merely a reflection. The confusion around ESG actually reflects ongoing societal debates: about women’s rights, gay rights, racial discrimination, minority rights and so on.

“These are complex, multifaceted issues that are inherently socio-political. Society is currently polarised. How can we expect ESG to be accurate, trustworthy, reliable and comparable when society at large is still debating?”