Business leaders are often troubled by social injustice, but shareholders take priority. To resolve this, governments, investors and society must change. 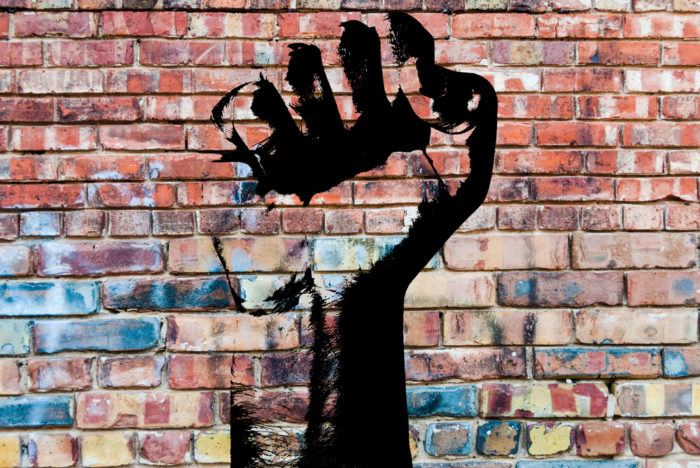 The idea that business leaders are unsympathetic to social, political and economic concerns is largely a myth. Indeed, many leaders care deeply about such issues, but the reality is that society’s desire to address social injustice is sporadic and inconsistent.

If the media exposes a scandal then business leaders tend to take immediate action to minimise any impacts on corporate reputation. However, this exposure tends to be short-lived, unless a company is directly implicated in a wider issue, such as child labour or the abuse of workers’ rights. Even then the practical consequences are often minimal.

Despite such a troubling lack of long-term impact, it can be surprising to observe that many managers and leaders are deeply troubled by social injustice. However, the dilemma they face when it comes to taking action is the response that their shareholders will have.

Shareholders still dump the shares of any company that allows profits or performance to dip, and so it is of little surprise that most companies try to ride out adverse news and hope for the best. The duck and cover approach is simply easier.

Most organisations are not directly involved in social injustice matters. Often they are observers who happen to operate in volatile markets or countries and so do not come under public scrutiny. This means the company defaults its attention to shareholder demands.

Large investment funds put pressure on companies to reduce costs, or at least work in low-expense environments to maximise revenues. Yet, the most demanding of shareholders are not just the investment funds, but trade unions, pension funds and public entities such as large religious institutions.

These alternative sources of investment have to satisfy thousands, if not millions of pensioners and also cover high costs such as property and real estate, as in the case of churches. Pensions, trade unions and religious orders’ investment funds frequently and covertly invest in arms and other activities that operate in low-cost economies.

Add to this the number of countries that refuse to address social injustice—which includes probably all of South America, most African countries, most of former eastern Soviet states and a considerable proportion of the Asian continent—and it is little wonder that business leaders find themselves paralysed into inaction.

In fact, a considerable proportion of countries allow social and political injustice as a matter of course, often with the tacit support of western governments. However, consumer pressure is fleeting and inconstant.

We all face global political and social concerns and only a very few companies make social injustice a critical aspect of their strategy. Even some of most ethical companies that actively address corruption and bribery often close their eyes to social injustice matters because of the overwhelming level of adverse incidents that take place in so many countries.

In the absence of governments taking a meaningful position on these matters, and with the increasing demands of shareholder pressure exerted on companies, there is an overwhelming influence that allows trade with these nations to continue as normal.

Businesses that choose to exit a particular market experience a drop-in revenue and a negative response from shareholders. Additional sources of pressure include the press, media and consumers.

In the few cases where consumers boycott the company and its products—Nike, Nestlé, Starbucks, VW—the result is a change in company behaviour. Consumer action impacts share price and the behaviour of the company in particular markets.

Nike had to change its employee practices and cut out the use of overseas sweatshops; Nestlé discontinued the promotion of baby milk sales in Africa and, despite expansive consumer, media and political attention, the impact on its bottom line was minimal.

In the vast majority of cases ordinary citizens and consumers accept social injustice over increased prices and continue to purchase products and services while managing on a tight budget. Social injustices are not just “out there” but equally prevalent in our own country.

We cannot get away from the fact that we live in a transactional economy driven by short-term investment, demands for cost reduction and shareholder pressure to maximise share prices. Until corrupt governments are confronted, weak institutions are strengthened, and longer-term investment finance is adopted, social injustice will continue to rise in all of its guises.