For a second year running technology is the sector that garnered the most news stories about ethical lapses—with data privacy a key concern. 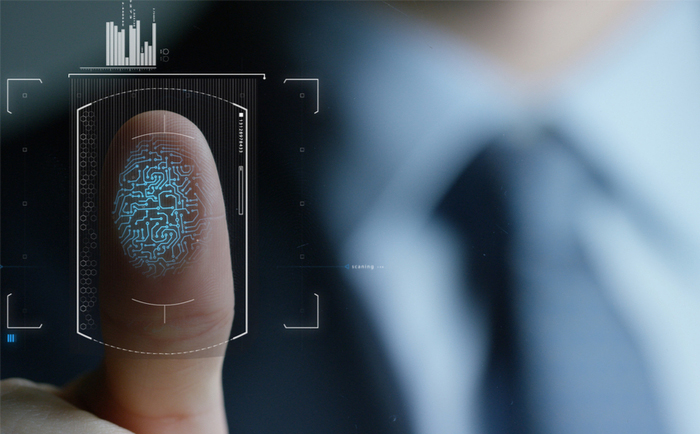 When it comes to companies falling short on business ethics the technology sector and the treatment of employees remains key issues making the headlines.

The findings come from the Institute of Business Ethics and its annual review of leading publications to uncover which ethical concerns cause the most “lapses” for business. The research shines a light on the areas businesses appear to find most difficult and those that attract public attention.

For the second year running technology remains the sector most written about when it comes to coverage of ethical failings, with 56 stories. That beats banking and finance—a previous leader in this field—in second place on 51, and retail and consumer goods in third with 43. In fact this is the same order as last year, indicating that the development of ethics across these sectors appears to have plateaued.

However, when it comes to the issues causing concern, things have changed since 2020. Then it was “behaviour and culture” prompting stories in the press. But that cause of complaint slipped to second last year with 43 stories, while the treatment of employees took the top spot with 54 articles about ethical lapses.

This seems to indicate that despite claims the pandemic has caused businesses to rethink their relationship with workers, some have struggled to get behind their staff.

But what was causing concern about technology? The IBE says it was data protection causing the bad news items, which were dominated by a “few” big tech firms. A look back over the year reveals Amazon was hit with a record fine, €746m, by the EU over data privacy issues; WhatsApp was also fined €225m over data sharing, while TikTok faced investigation over transferring data to China.

The IBE’s report says: “The rise of technology to assert itself as the most ethically problematic sector in the last two years, surpassing banking and finance, reflects its growing ubiquity in our lives and the challenges around issues such as data privacy that are seemingly inherent to the industry.”

Others see structural problems affecting the ethics in technology as regulators struggle to keep up with advances and start-ups lack a history of board oversight. Henley Business School governance professors Andrew and Nada Kakabadse say: “Ethical behaviour, managerial conduct and board oversight all tend to be neglected in the pursuit of gaining a competitive advantage through technological innovation.”

News reports about employees focused on pay issues, overwork and safety fears. Disruption to the workplace seems to be the underlying cause of stories about staff, according to the IBE which says they seem to reflect “the necessary increase in action taken by companies to alter long-established patterns in response to the pandemic.”

Other experts see the reasons behind unethical behaviour as “complex”. Mel Green, senior researcher with the Chartered Institute of Personnel and Development (CIPD), says organisational politics, poor leadership and negative social norms all play a role. What’s important is how you tackle them.

“To negate the risk of such behaviour,” says Green, “employers need to instil good management practices, leadership and accountability throughout their organisation. They should always challenge poor behaviour and have checks and balances in place as well.

“Employers should also develop a code of conduct that is accessible, meaningful and uses concrete examples of ethical behaviour to reduce ambiguity about what is and isn’t acceptable.”

The Trades Union Congress (TUC) regards the review findings as a “wake up call”. Janet Williamson, the TUC’s governance lead, says the pandemic has seen businesses engage in “fire and rehire”, pressure on staff to return to unsafe workplaces and a lack of consultation with employees about the way through the crisis.

“Businesses work best when they negotiate with their staff through their trade unions so that their workforce can feed into decisions that affect them at work,” says Williamson.

Ethics will always be an issue in business. Last week a survey from IBE revealed the number of people believing business is ethical had dropped from 59% in 2020 to 40% last year. However, the public also said business was more ethical than politicians and the media.

Given the current climate that may be scant comfort. But it demonstrates that views about business are in flux. That’s likely due to the big changes required by the pandemic. Business leaders and ethics experts can only hope things settle down soon.