Our latest podcast sees experts discuss the importance of advocacy, the role of HR and the risks of governance reform. 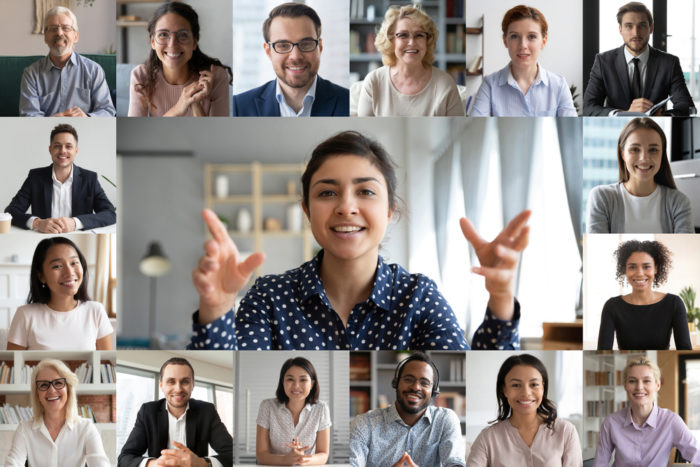 It’s not just mentoring that helps boost diversity in the workplace and in boardrooms: advocacy can make a big difference too, according to psychologist and diversity expert Doyin Atewologun.

Her comments came during a discussion about improving diversity and representation for the Board Agenda podcast.

Atewologun, an adviser to the Parker Review of ethnic diversity in FTSE 100 boardrooms, highlighted mentoring and advocacy among many key policy initiatives to support diversity.

She says a distinction between mentoring and advocacy should be recognised by those seeking to advance diversity for boardrooms and the workplace.

“It is so important for us to really understand the difference between those two because the research says that it is actually so much more powerful and effective when someone of worth and status and significance is speaking about a person of relatively lower power,” she says.

HR and diversity in boardrooms

The podcast comes after a period in which diversity and equality have received renewed attention. Both the protests following the death of George Floyd and the pandemic have sparked an intense focus on the relationship between companies and their stakeholders and, as a consequence, representation inside boardrooms.

“If women come up through to the senior ranks, the non-executive appointments will take care of themselves”

Kit Bingham, head of UK board practice at executive search firm Heidrick & Struggles, says human resources departments should be at the forefront of diversity efforts, collecting and measuring data and ensuring companies avoid a “tokenistic” approach.

“I think we’re going to see divergence between the companies that are genuinely investing and making a difference and those who are just trying to paper over the cracks with one or two appointments,” he predicts.

Bingham warns that a lot of the advances made in boardroom gender diversity has been through the appointment of non-executive directors. That, he adds, would not be enough.

“Actually, what really matters is women moving up through general management to the executive suite,” he says. “Are they holding the main jobs throughout the organisation?

“If women come up through to the senior ranks, the non-executive appointments will take care of themselves.”

There are warnings though that proposed governance reforms may hinder the cause of diversity. Anthony Carey, a partner and head of board practice at Mazars, a professional services firm, pointed to a government white paper proposing reform of the audit sector which includes new standards and penalties for audit committees.

These, he fears, could prompt boards to recruit only expert accountants and auditors for audit committee positions and, as a result, a larger proportion of boardroom roles.

“The one thing we need to ensure is that it [audit reform] is implemented in a proportionate way so that it doesn’t dissuade a wide range of directors from wanting to be on audit committees, or wanting to be on boards, because they are worried about regulatory risk,” he says.

“What you don’t want to end up with is a group of very regulatory-orientated people dominating non-executive teams, and that’s particularly important for smaller listed companies.”