The Norwegian sovereign wealth fund has withdrawn investments from seven companies over tax planning and transparency in the past year. 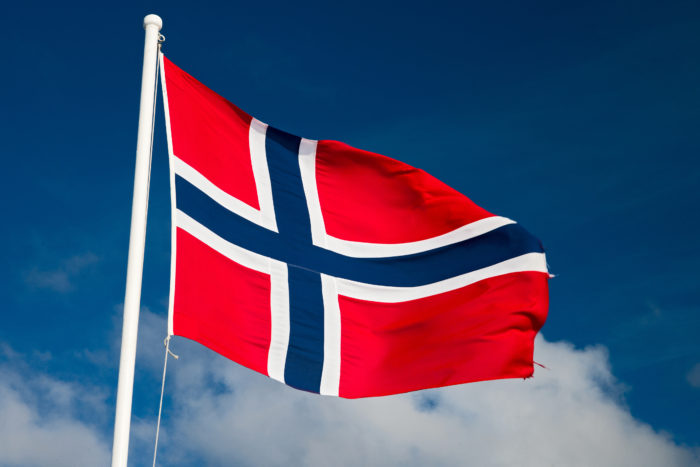 Norges Bank, one of the world’s biggest investment managers, has revealed that is has divested from seven companies over tax issues in the past year.

News service Reuters quotes chief executive Nicolai Tangen saying the Norwegian sovereign wealth fund—with assets under management of $1.3trn—had withdrawn investments from seven companies over tax planning and transparency. Tangen says that “aggressive tax planning and cases where companies do not give information of where and how they pay tax” lay behind the decisions.

The move is the first time Norges Bank has withdrawn support for a company based upon its approach to tax, and may be the first of any big investment institution house to act on tax as an engagement issue.

However, the move does not entirely surprise the financial sector. According to Jason Piper, head of tax and business law at accountancy body ACCA, says: “It’s something we have been expecting. What would surprise us more is if more investment houses do not follow the same path.”

Tangen told Reuters that “more activity” could be expected raising the possibility that tax and tax disclosure could become a staple of engagement between ESG-focused investment managers and boards across the world.

Tax: a board responsibility

Norges Bank, prompted by Norwegian lawmakers, has already signalled a concern with corporate tax affairs. In 2017 it issued a document—Tax Transparency: Expectations of Companies—outlining its key concerns for boardrooms.

It laid out three principles: taxes should be paid where economic value is generated; tax arrangements are a board responsibility; country-by-country reporting is a “core element” of “transparent” company tax disclosures.

The paper reveals worries that the absence of investor comment has led many directors to assume their fiduciary duty to shareholders is to “minimise tax”. As a manager of Norwegian public funds,  Norges Bank would be hard put to agree with that assumption.

The Norges Bank paper says: “Tax is one of the ways in which businesses contribute to the societies on whose legal and financial infrastructure they rely for the orderly executive of the activities.

“Aggressive tax behaviour undermines the effectiveness of tax systems and may expose investors to reputational and financial risks. We expect companies to adopt appropriate and prudent tax policies and be transparent about where they generate economic value.”

However, concern about tax practices pre-date Norges Bank policy and have rumbled away in the UK and across Europe for many years. In 2012 the OECD launched a programme to beat tax avoidance among large multinationals (otherwise known as base erosion and profit shifts, or BEPS) with collaboration between separate countries.

The BEPS agreement has been heavily criticised, but there are those who believe it has significantly reduced aggressive tax schemes. The OECD policy saw a further update in 2019, welcomed by many. In the UK, the introduction in 2014 of the DOTAS (Disclosure of Tax Avoidance Schemes) regime is also considered to have played a part in reducing avoidance activity.

That said, in 2017 the OECD estimated tax schemes were responsible for $100bn–$240bn in losses for finance ministries each year.

Tangen declined to name the companies involved in Norges Bank’s divestment. Nor did he provide details of the basis on which divestment decisions were made, despite principles outlined in the transparency document.

“It would be helpful to have clarity from investment institutions on their criteria,” says Piper. That may come in time. Meanwhile, the news from Norges Bank is an indicator that tax has become a divestment issue—and that investors will hold boards responsible.