So called ‘good’ corporations have “not actually changed, at least not in terms of their legal mandates”, claims Joel Bakan. 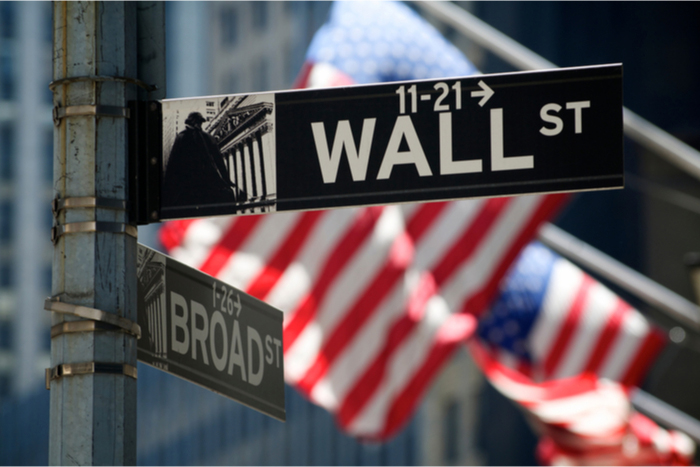 The argument over shifting from “shareholder” to “stakeholder” corporate governance has taken an unexpected turn. Until now, debate has focused on whether the big multi-national companies professing to be recent converts to stakeholderism are simply paying lip service to the idea. But academic Joel Bakan now argues that “good corporations” that claim to work for stakeholders over just shareholders are “bad for democracy”. Bakan, a professor at the University of British Columbia, captures his argument in an article for the Harvard Law School governance blog and in a recently published book and film, New Corporation: How “Good” Corporations are bad for Democracy. He claims that big multinationals—including members of
Want to read more? Register with a few details to continue reading this article or log in.
For thoughtful journalism, expert insights on corporate governance and an extensive library of reports, guides and tools to help boards and directors navigate the complexities of their roles, subscribe to Board Agenda