Investigation concludes the relationship between the Rio Tinto board and CEO was a key factor in the Juukan Gorge scandal. 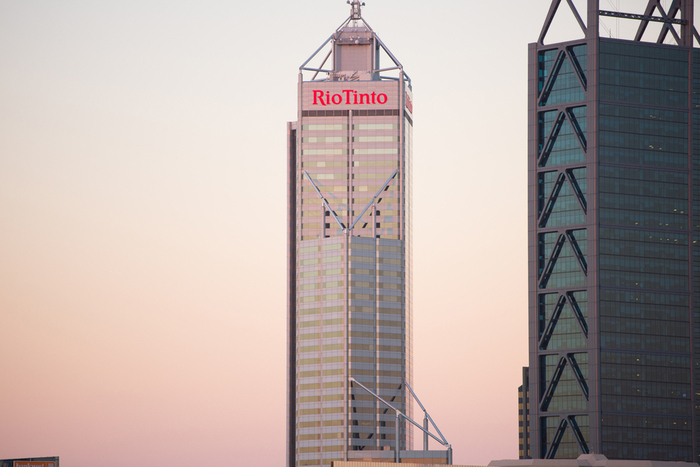 There’s no way of getting around it. The destruction in May of the Juukan Gorge caves in Pilbara, Australia, by Rio Tinto iron ore workers was an outrage and dug one of the deepest reputational holes of any company in modern times. Chief executive Jean-Sébastien Jacques agreed to hang up his shovel and resign (a rare act of accountability these days) and investigations were launched.

This week a report by the Australian parliament made an emphatic declaration that “the destruction, the devastation and the vandalism of cultural sites as has occurred with the Juukan Gorge” should never happen again. It was “inexcusable”, said the report, and called on Rio Tinto to set about rebuilding the site and compensating the traditional owners of the caves, the Puutu Kunti Kurrama and Pinikura peoples of Western Australia.

But for governance observers it’s worth bearing in mind what the parliamentary report dug up about Rio Tinto’s leadership. While it concludes the destruction had many complex causes, the relationship between the board and the chief executive formed a key problem.

Here’s a passage in the report from senator Dean Smith: “It is my view that those board members involved with the appointment and ongoing performance of Mr Jacques enabled a culture to develop at Rio Tinto where non-executive level management did not feel empowered to inform the executive of the significance of the rock shelters.” Smith also claims there was evidence that “Mr Jacques’ management style created a poor culture at Rio Tinto that was endorsed by the board.”

The report also makes mention of the Australian Financial Review quoting macho comments delivered by Jacques at a Town Hall meeting in Brisbane when asked about his approach to staff. “If someone is stuck in the past… they can either fit in or f… .off,”  the review reported.

The dispersed nature of Rio Tinto’s group leadership was also a problem, with the report highlighting a “lack of senior management oversight and no clear channel of communications to enable the escalation of heritage concerns to executives based in London.” London—approximately 9,000 miles away.

The thrust of Rio Tinto’s own report is that though the company began surveying the Juukan area for mining as early as 2003, it was 2013 and 2014 before the archeological significance of the gorge was made clear to the company; that information was not properly communicated to the most senior leaders. It seems to have stopped at the general mine manager. The picture of Rio Tinto’s leaders is hardly reassuring.

Observers of governance and students of leadership will note a rich seam of issues laid bare, themes that are by no means exclusive to Rio Tinto but found across many organisations—and many failed organisations.

Boards reluctant to challenge their CEO, for whatever reason, are heading for trouble. Embedding such a culture sends a signal to staff, who adjust their behaviour accordingly. Chief executives who foster gung-ho macho cultures are setting their staff up to make errors. Many will be small and dismissed as trivial; others will run the risk of bringing the company down. If not the company, then at least its leadership.

Boards themselves risk trouble if they remain distant (thousands miles in this case) in their comfy ivory towers. Board members who visit the shop floor, don hard hats and get out in the grit and the dirt and use their own eyes are likely to learn more about their companies and their stakeholders than those who never leave the confines of a highly polished boardroom table.

Culture starts at the top

Most of all, if the importance of stakeholders is to be taken seriously, then it seems only right that board members actually meet them. Rio Tinto had a programme of engagement with Aboriginal peoples, but it failed to send the right messages to the top.

I finish by pointing out the well-worn cliches that the buck stops at the top and culture starts there too. As tedious as those aphorisms may be, they are true. Their meaning runs deep, deep as a mine shaft. And just as you can’t miss the impact of a vast, man-made hole in the ground, you cannot miss the meaning of those phrases. If people want leadership of corporates with revenues the size of whole nations, then they better lead and remember what they are leading for.

It remains stomach-churning that in the age of ESG, a time when all companies—especially those exploiting natural resources—should be concerned about maintaining their social licence with stakeholders, an outfit of Rio Tinto’s influence would simply blow up a 46,000-year-old heritage site. It takes a special kind of institutional ignorance to do that and a monumental failure of governance. Boards everywhere should heed the lesson.