Academics warn that protectionism is growing under economic conditions created by the pandemic—and could undermine progress on corporate governance. 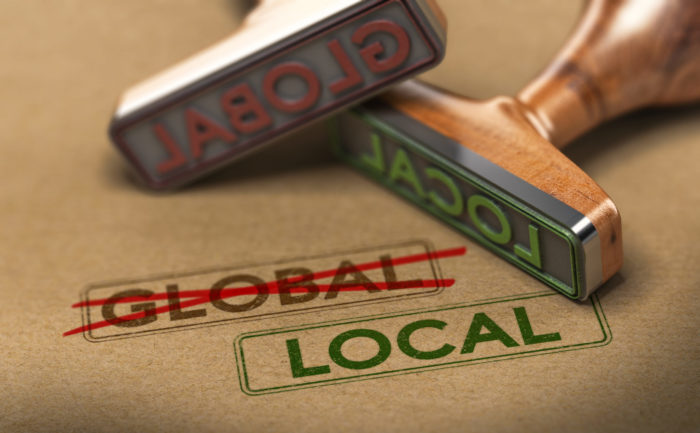 Usually when the conversation turns to protectionism it’s about its ability to stymie global trade and, as a result, damage economies. But according to academics it has another effect: it undermines corporate governance.

An article by Madrid-based academics Maribel Sáez and María Gutiérrez argues that protectionism is growing under economic conditions created by the pandemic. According to their research, a pairing between influential “local” business figures and government’s desperate to save their economies in Europe may produce a drive to block foreign investors and the corporate governance demands they bring with them.

“At the firm level, protectionist policies are likely to negatively affect corporate governance,” wrote Sáez and Gutiérrez Urtiag. “In particular, the coalition between powerful local groups (of investors) and populist governments may lead to a crusade to preserve the ‘national character’ of a given country’s industry, and create the climate for raising barriers to foreign investment in domestic firms.

“The problem with the goal and tools of corporate nationalism is, of course, that, in the long term, it will come at the cost of reducing market monitoring and sources of finance for local firms.”

That protectionism is a creeping worry is widely acknowledged. Donald Trump’s arrival at the White House saw the introduction of tariffs on China and the start of a tit-for-tat trade conflict.

The Global Business Alliances, a club for big US corporates, recently produced a survey revealing its members expect the pandemic to make the US government even more protectionist.

In Europe too there have been policy measures the writers say are protectionist. The EU has introduced a framework for screening foreign direct investment into the EU giving member states the right “derogate” from free movement of capital for “public policy or public security” reasons.

Indeed, many have argued that merely the loss of the UK as a member will, by definition, make the EU more protectionist in nature. Others argue that there are other influential voices within the EU, such as the New Hanseatic League, that will minimise its protectionist instincts.

The pandemic has also seen members states take big stakes in big name companies. The German government is on the brink of agreeing a deal with Lufthansa. In what the writers call the “prevailing Zeitgeist”, the Spanish government has introduced restrictions capping foreign investment in national companies to 10%.

What the writers worry about most is the way this ramping up of protectionist policies might be used to bolster the influence of “controlling shareholders”, a major feature of the European listed company scene, where shareholdings are less fragmented.

While the EU has pushed for advances in corporate governance—especially the rights of minority shareholders—and foreign investors “championed” reform, the writers fret that protectionist policies could mean further improvements could be blocked for a while. Measures such as say-on-pay and more independent directors on boards were all advances backed by foreign investors. The pandemic makes the prospects for further reform look bleak.

“This increase in corporate nationalism and protectionism that the crisis is likely to elicit means mean that these proposals for the improvement of the corporate governance arrangements in controlled companies will be quarantined for a significant time, much longer than citizens will be confined to their houses.”

Whether the EU will truly become a more protectionist bloc remains to be seen, but the pandemic is clearly having an effect on the way governments—the UK included—help big corporates. A impact on corporate governance norms may be a consequence.