Objectors say the directive on corporate sustainability and human rights falls short, while companies criticise the demands it makes. 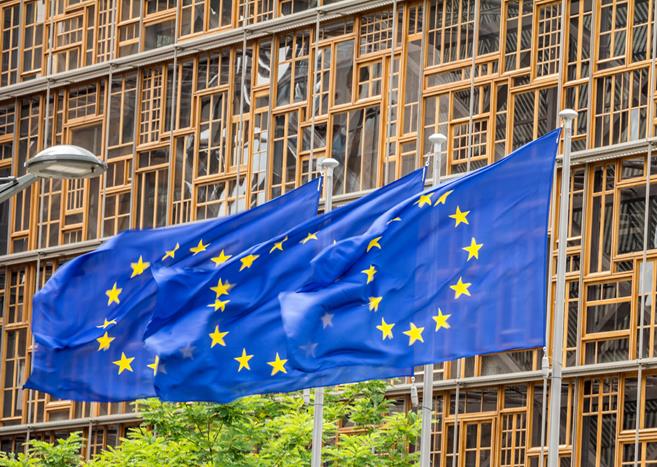 Europe’s battle over corporate due diligence that considers human rights and sustainability is not yet over. If anything, it appears to have intensified. Though criticism has dogged the proposals from the start, this week saw opposing sides stage demonstrations outside EU buildings and call for postponements.

On one side are those leery of the new Corporate Sustainability Due Diligence Directive because they claim it makes impossible demands on companies. On the other are campaign groups who insist the laws fall short of offering sufficient legal redress for those whose human rights, or environment, are damaged by corporate behaviour. They also say it fails to impose mandatory cuts in CO2 emissions.

One way or another there is much to argue over. In the proposal published in February, the new directive makes big demands on companies. Big businesses are now expected to examine their supply chains and identify, prevent or halt behaviour that undermines human rights or the environment.

Meanwhile, new directors’ duties demand companies should have a strategy that complies with limiting global warming in line with the Paris climate agreement. The directive sets out a number of sanctions should companies be found to be in breach of their obligations.

Opposition to the directive was made plain this week by a demonstration outside the European Council building in Brussels, as more than 100 NGOs and unions launched the “Justice is Everybody’s Business” campaign, demanding that the proposals are stiffened before member states put them into practice. The campaign insists that the EU proposal “contains dangerous loopholes that fail to guarantee justice”.

Campaigners say that though the due diligence law offers legal redress with the prospect of fines, it fails to deal with “serious legal hurdles” that make it hard to bring lawsuits to court.

“The current proposal still makes it easy for corporations to evade responsibility,” the campaigners argue. They also worry the due diligence law does little to address production of CO2.

“The draft law also failed to oblige companies to reduce their greenhouse gas emissions and to hold them liable for failing to do so, despite their massive impact on the climate crisis.”

Elsewhere, the due diligence proposal has attracted attention for different reasons. In an article for the Oxford University corporate governance blog, Italian academics Gian Domenico Mosco and Raffaele Felicetti call for implementation of the law to be postponed until elements on supervision, sanctions and enforcement can be repealed.

They write that the scope of the new law is “excessively broad,” with “complex” obligations for large companies and imposes “indirectly significant burdens and costs for SMEs.”

They also claim the use of international conventions as the “mechanism” for due diligence responsibilities means the new laws are “fluid and uncertain”. New directors’ duties supporting the law are “ineffective and dangerous”, while enforcement mechanisms could “ultimately produce a chilling effect” on corporate risk taking that might be “economically desirable”.

Throughout their gestation, the due diligence proposals have been controversial, with impatience that proposals be published given the presenting nature of climate change and human rights. The proposals still await approval by the European Parliament and the Council. If those who drafted the laws thought their job was done and dusted, they may have to think again.