Research reveals average total remuneration for chairs in the top 150 FTSE companies stands at £404,776, while non-executive directors receive an average of £97,837. 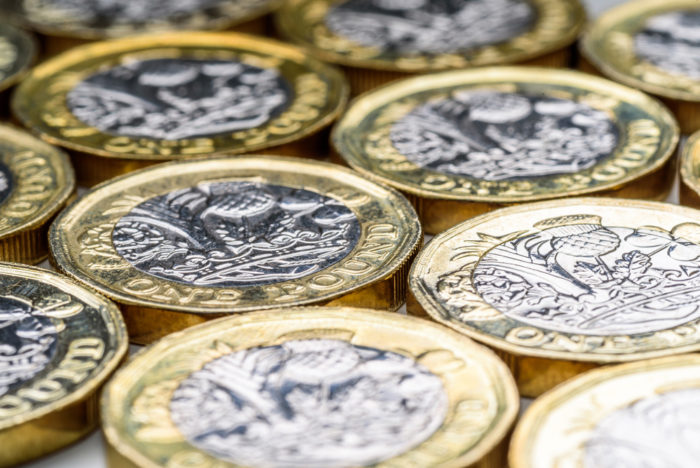 Fees for board chairs and senior independent directors (SIDs) have risen while pay for non-executives have remained static, according to a new survey.

Research by headhunting firm Spencer Stuart reveals that average total remuneration for chairs for the top 150 companies in the FTSE has risen by 30% over the past decade.

Average total remuneration for a chair now stands at £404,776, a hefty 30% rise on ten years ago, but slightly down on last year’s figure.

For the first time more than half of remuneration committees—52%—are now chaired by women, the survey reveals.

“This is a significant increase from 46.7% in 2018,” the report says. “However, fewer than 1% of remuneration committee chairs are BAME.”

The report also adds that while women now lead a majority of remcos, they only account for 38.8% of members. However, women now account for 30.5% of all board directors. That’s up from a quarter three years ago. Among non-executives women occupy 42.7% of roles—clearly an area where boards have seen the opportunity to boost their gender representation.

Hargreaves Lansdown has the highest number of female non-execs at 60%, with the board chaired by Deanna Oppenheimer, one of only five companies with female chairs. No company in the FTSE 150 has both a female chair and chief executive. Just six companies have female CEOs. Liv Garfield at water company Severn Trent leads an executive committee with the highest proportion of women, at 36.4%.

Women also dominate new non-executive appointments, at 52.7%. BAME non-executives took 11.5% of roles, up on last year’s 9.7%. However, of the 12 new chairs appointed in the past year none were female and none were BAME.

The report also reveals that boards appear to be acting on concerns about overboarding—the issue of directors holding too many boardroom roles.

The report shows 68% of chairs hold a seat on an outside quoted board, a fall of 5% over five years, and down 10% over a ten-year period. Only a quarter of chief executives have an outside board position.

The report says: “The question of the time commitment required of directors has been discussed more and more openly in recent years, both by investors and by those considering taking on non-executive roles.

“High-profile corporate collapses have added further fuel to this fire, and most large investors have published guidelines and voting policies regarding what they consider to be the maximum feasible workload.”

Many of these issues have fed into a higher profile for nominations committees (nomcos), according to the report.

Provisions in the UK Corporate Governance Code have widened the role of the nomcos, placing a particular emphasis on succession planning for board appointments and senior management.

“Given new provisions on chair tenure, nomination committees need to pay even closer attention to chair and CEO succession planning,” says the report.

“Nevertheless, these responsibilities should not be construed as barriers to encouraging diversity and thinking further ahead about what the board will need in years to come.”

Boards are also complying with governance code guidance on evaluations, with 148 of the 150 surveyed conducting a test of their board’s performance during the year.

HSBC was one of two boards that did not.

A majority chose to stick with internal reviews. Just over a third, 37.3%, went with an external review, though five companies used outside advisers to help with their internal procedures.

Board evaluations may prove a hot topic in the near future. The report notes that the government has asked The Chartered Governance Institute to undertake a review.