The controversy over Sir Nigel Rudd’s multiple chairships is part of a trend of investors—and governance experts—challenging overboarding and questioning whether non-executive directors can meet their commitments. 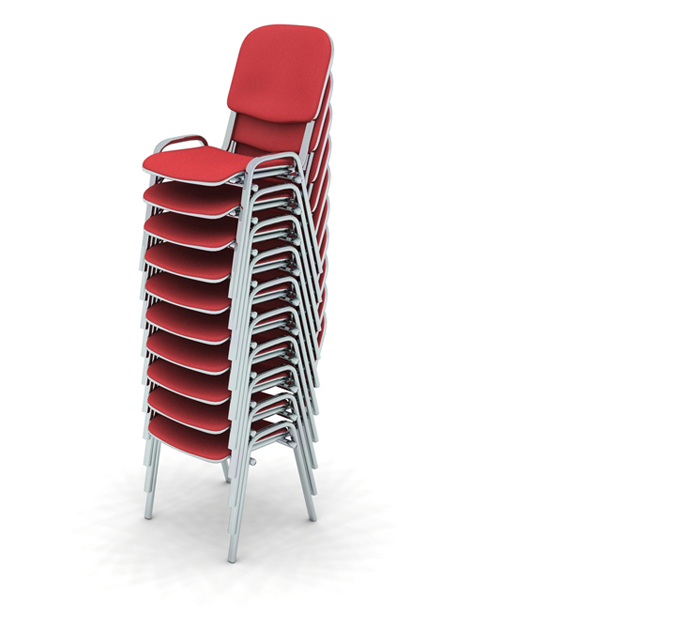 Reading through the policy guide of proxy advisory firm Glass Lewis, you find this statement: “We generally count board chairships as two directorships, given the increased time commitment associated with that role.”

That’s an interesting rule of thumb when applied to Sir Nigel Rudd, chair of defence group Meggitt, who made the news last week when investors turned on him for reasons of “overboarding”—having too many directorships.

Sir Nigel is also chair of BBA Aviation and Sappi, the paper group. He also chairs the Business Growth Fund. In all, that is four chairships, which—on Glass Lewis’s assumption—equates to eight directorships in effect.

Meggitt said in statements that it had reviewed Sir Nigel’s commitments and believe he had the time to do everything. Many investors thought differently; 27% voted against his reappointment. According to guidelines, votes in excess of 20% are considered “significant” and go on the Investment Association’s Public Register. Meggit now has to consult with investors again to hear their concerns and report back within six months, an uncomfortable process given that it is so closely tied to Sir Nigel’s position.

Sir Nigel retired from a role at Destiny Pharma at the end of last year in response to overboarding concerns, so the company has been confronted with the topic before. But his predicament should serve as a warning that investors are concerned about directors spread too thinly.

Glass Lewis’s policy document is explicit: “In our view, an overcommitted director can pose a material risk to a company’s shareholders, particularly during periods of crisis.”

Glass Lewis also cites research showing that the time commitment needed for each single directorship has been growing, and it is not alone in its concerns about overboarding. It’s fellow advisory firm ISS also has a policy that anyone who holds more than five roles is considered overstretched. At ISS too, a chairship is considered two jobs.

Overboarding also causes shareholders to become unsettled. In its annual review of engagement, Legal & General Investment Management said almost a third (29%) of votes against the reappointment of directors last year was on the issue of overboarding.

“An overcommitted director can pose a material risk to a company’s shareholders, particularly during periods of crisis”

The UK’s revised corporate governance offers no numerical limits on directorships, but does offer this: “Non-executive directors should have sufficient time to meet their board responsibilities.”

What happens if directors continue to ignore requests to sort out their workloads? It’s possible the next stage in this battle will the involvement of the senior independent directors (SIDs). According to the code, it the SIDs who lead non-executives in assessing the performance of the chair. Inevitably, that should lead to a question about whether the incumbents currently have too much on their plates to be effective. That means investors could begin to ask what the SIDs are doing to safeguard their boards from chairs who with what might be considered excessively large portfolios.

Whatever happens, it’s doubtful investors will allow this topic to go unaddressed. Board performance is high on their list of governance concerns, and they will continue asking chairs whether they really have the time to devote to so many senior positions. In response, chairs may have to roll back their ambitions, scale back their workload and devote more time to fewer jobs.