Hester will join the airline’s board next month and take over from current chair John Barton on 1 December. 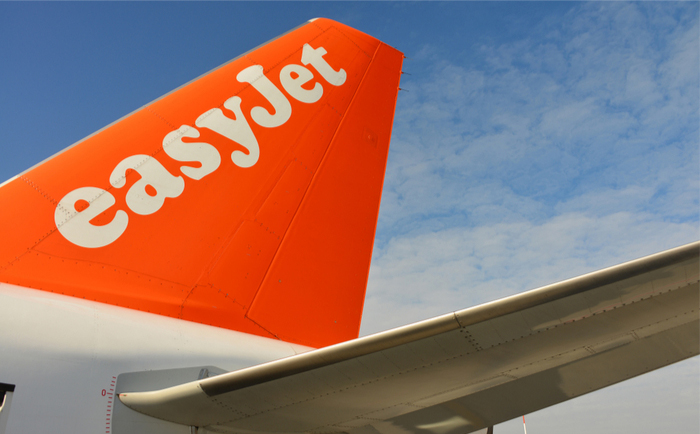 Stephen Hester has been appointed to the board of easyJet as chair designate.

He will join the airline next month and take over from current chair John Barton on 1 December.

Hester is a former chief executive of RSA Insurance Group, Royal Bank of Scotland Group and British Land. He is currently a senior independent director at Centrica.

Barton commented: “I am delighted that Stephen has been appointed as the next chair of easyJet. His significant and varied experience leading major international businesses in regulated industries, coupled with his outstanding strategic thinking will serve the airline well as it leads the recovery in the post-pandemic era, complementing and adding to the skills of the existing board and leadership team.”