Boards must set the tone for due diligence as consumers and regulators scrutinise how firms address environmental and human rights risks in supply chains. 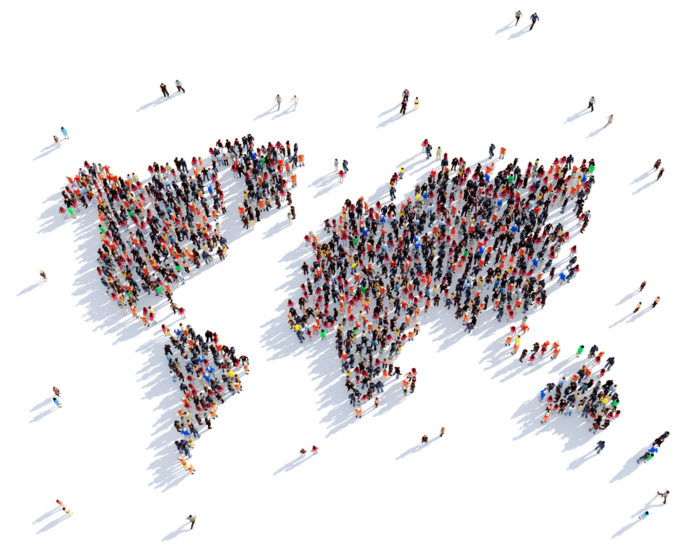 Over the past years, the global fragmentation of value chains has allowed economies of scale and gains of competitiveness. However, the complexity of the value chains has made it more and more difficult for companies to maintain appropriate control over outsourced activities and to control all the risks inherent to an increasing number of worldwide actors.

Following the Rana Plaza disaster in 2013, opinion is being stirred up and more and more voices speak up to force companies to take into account end-user expectations. In fact, conscious consumerism is forcing companies to become more mindful of the impact they have on the ecosystem in which they operate. Scrutiny is now extending to make sure that companies are not doing abroad what they cannot do at home.

At the international level, the OECD Guidelines for Multinational Enterprises—adopted in 2000—are of central importance. The UN Global Compact initiative is another example of internationally recommended code of conduct for a socially responsible corporate behaviour. These both provide voluntary principles and standards for responsible business conduct.

At the European level, the European Commission has made it clear in its 2015 Trade for all strategy that “global value chains mean trade policy can no longer be approached from a narrow mercantilist angle”.

The EU’s Non-Financial Reporting Directive aims also to provide insights on how companies address risks related notably to environmental and human rights issues. In its 2018 Action Plan on Sustainable Finance, the European Commission is considering the possible need to require corporate boards to develop and disclose a sustainability strategy, including appropriate due diligence throughout the supply chain.

The British Institute of International and Comparative Law (BIICL) is about to release the new European Commission study on regulation for human rights due diligence. This study deals with the request by the European Parliament of June 2018 to the Commission to propose a mandatory legislative framework for mandatory human rights due diligence, including “a duty of care to be fully phased-in within a transitional period”.

Before making their opinion, the European regulators have first to acknowledge the shifts in global value chains. According to a recent McKinsey report, value chains are becoming more regional and less global, given that automation technologies erode the advantage of large low-wage workforces. As highlighted in their report, “less than 20% of goods trade is based on labour-cost arbitrage, and in many value chains, that share has been declining over the last decade. (…) Global value chains are becoming more knowledge-intensive and reliant on high-skill labour”.

Value chains will be less about lowering costs but about differentiating strategic choices. There is also a chance that tariffs and non-tariff barriers will continue to rise, reversing the tendency to over-outsource like some companies did over the past decades.

The reality is also that most companies have a large amount of different supply chains—extremely complex, spanning over a variety of different sorts of suppliers and subcontractors as well as across national and intercontinental borders. Artificial intelligence and blockchain will help ensure better identification of the suppliers and create a holistic supply chain program to facilitate regulatory compliance. However, we are not there yet, and developing digital capabilities entails a cost that the regulator should not underestimate.

Boards have to set the tone and should have an unwavering commitment to set high ethical standards for management. But turning boards into legal departments will not bring more capabilities and real engagement of board members. The important point is to ensure that these topics—whether it is ethical supply chains, corruption, labour force or human rights—are mentioned and tabled on boards’ agendas. It is the responsibility of boards to challenge management and make sure that a policy is applied.

However, it appears as a vastly unrealistic idea that would most likely lead to heavy bureaucratic procedures, to hold companies legally accountable for—or even require them to report on—the behaviour of all those suppliers. In France, business organisations such as AFEP have criticised the recent law on the duty of vigilance for not defining precise rules and normative reference frame that can lead to legal uncertainty.

Any EU-level regulation of this matter should be confined to voluntary guidelines which should be developed in close cooperation with the companies concerned and be fully in line with already existing frameworks. EcoDa’s perspective on governance regulation is that it should always be tailored to the size, complexity and maturity of business enterprises.

We are opposed to a “one size fits all” approach. We favour the OECD principle-based and sectoral approach (cf. guidance on garment and footwear sector). While in the EU, the governance codes for listed companies are primarily dedicated to companies, the approach followed in the G20/OECD Principles of Corporate Governance is much broader. It includes provisions at the attention of governments, shareholders and stakeholders as well.

This being said, businesses cannot reasonably overlook the correlation between their supply chains and their business model. To be sustainable, companies require customer loyalty and brand value. At the end, the current debate on due diligence in supply chains might reinforce the trend that we see of production moving closer to consumers.

Béatrice Richez-Baum is director general of ecoDa, the European Confederation of Directors Associations.