Changes include a shorter list of permitted extra services and a stronger role for an “ethics partner” inside audit firms. 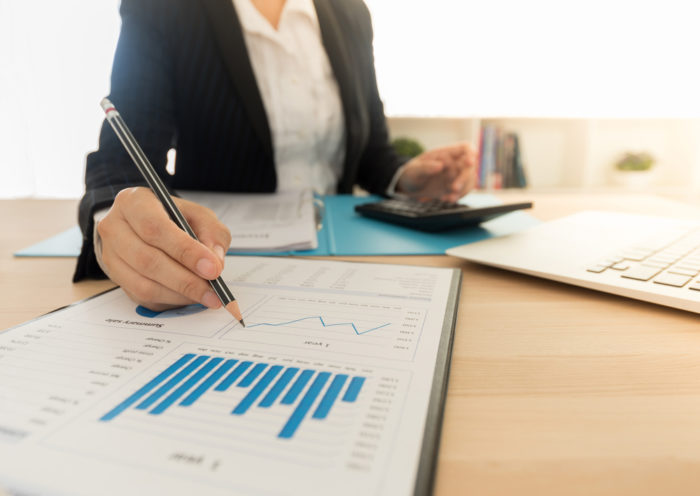 Given the frequency of trouble facing auditors in recent years, there was bound to be a reaction. While the government continues to wrestle with reforming the audit market and audit regulation, the current watchdog, the Financial Reporting Council (FRC), has moved to tighten the ethical rules for auditors.

Changes include a beefed-up “third party” test designed to improve auditor independence; a new, shorter list of “permitted” extra services an auditor can provide replaces the previous list of prohibited services; and a stronger role for an “ethics partner” inside audit firms to take responsibility for behaviour and conduct.

Stephen Haddrill, the outgoing chief executive of the FRC, said that recent events had demonstrated that standards were in need of improvement. He added that current monitoring work by the watchdog continued to reveal that professional scepticism and independence of auditors remained a concern affecting the industry.

“The UK will only continue to attract high-quality global investment if investors have confidence in the independence if authors and the means to have a better understanding of the critical judgements those auditors make,” Haddrill said.

Inside the FRC—which is preparing to transfer to a new regulator with strengthened powers—there is also a belief that Brexit, should it happen, will also place a premium on strengthened corporate governance.

A designated ethics partner will be responsible for “policies and procedures relating to the integrity, objectivity and independence” of the audit firm. If a firm of auditors decides the ethics partner’s opinion is “not to be followed” the matter has to be reported to the audit firm’s independent non-executives, thus escalating the clash.

In a report, the FRC said changes to the role of the ethics partner were made to “ensure firm-wide focus on ethical matters and the public interest, and to require reporting to those charged with governance.”

In switching auditing ethics from an index of banned services to a list of permitted activities, the FRC hopes to remove ambiguities and deal with a growing lack of confidence in audit. Changes were made in 2016, but the FRC felt it should go further.

The FRC’s report says it received “consistent feedback” from stakeholders that “fees earned by the firms by providing non-audit services to entities they audit has resulted in declining confidence in the ability of those firms to provide truly independent an rigorous assurance.”

Concern about audit has been at fever pitch with a host of reviews ordered to place the profession and its work under close scrutiny. The Kingman Review advised replacing the FRC with a new audit body with more powers. The Competition and Markets Authority (CMA) called for mandatory joint audits, separation of audit firms from other services and public reprimands for audit committees that fail to provide adequate scrutiny of their auditors.

Currently another review, by Sir Donald Brydon, is examining the scope of audit, its quality and effectiveness. The government is waiting for results from the Brydon Review before moving to propose legislation; it is expected to report towards the end of the year.

Meanwhile, the litany of audit issues seen by the FRC continued up to early July when audit firm Grant Thornton was placed under “increased scrutiny due to sustained poor results” and the watchdog concluded one in four audits were “below acceptable standard”. Grant Thornton is under investigation for its audit of Interserve, the support services group.

In June PwC and two partners were fined a total of £4.7m for work on audits of Redcentric plc, an IT provider.

In April KPMG was fined £6m for audit work at Equity Syndicate Management. KPMG also also faces disciplinary proceedings over its audit of the bank BNY Mellon. But the firm has become most notorious for the audit of failed construction giant Carillion which collapsed at the end of 2018. The FRC’s investigations into the audit and conduct of former finance directors were extended in February.

Elsewhere, Deloitte and a partner were fined a total of £6.65m over the audit of Serco Geografix. Serco had become subject to investigations over fraud relating to electronic tagging services provided to the Ministry of Justice. The Serious Fraud Office concluded a deferred prosecution agreement with the company at the beginning of July, in which it agreed to pay a penalty of £19.2m and costs of £3.7m in relation to three offences of fraud and two claims of false accounting.